Inscryption is actually a roguelike now 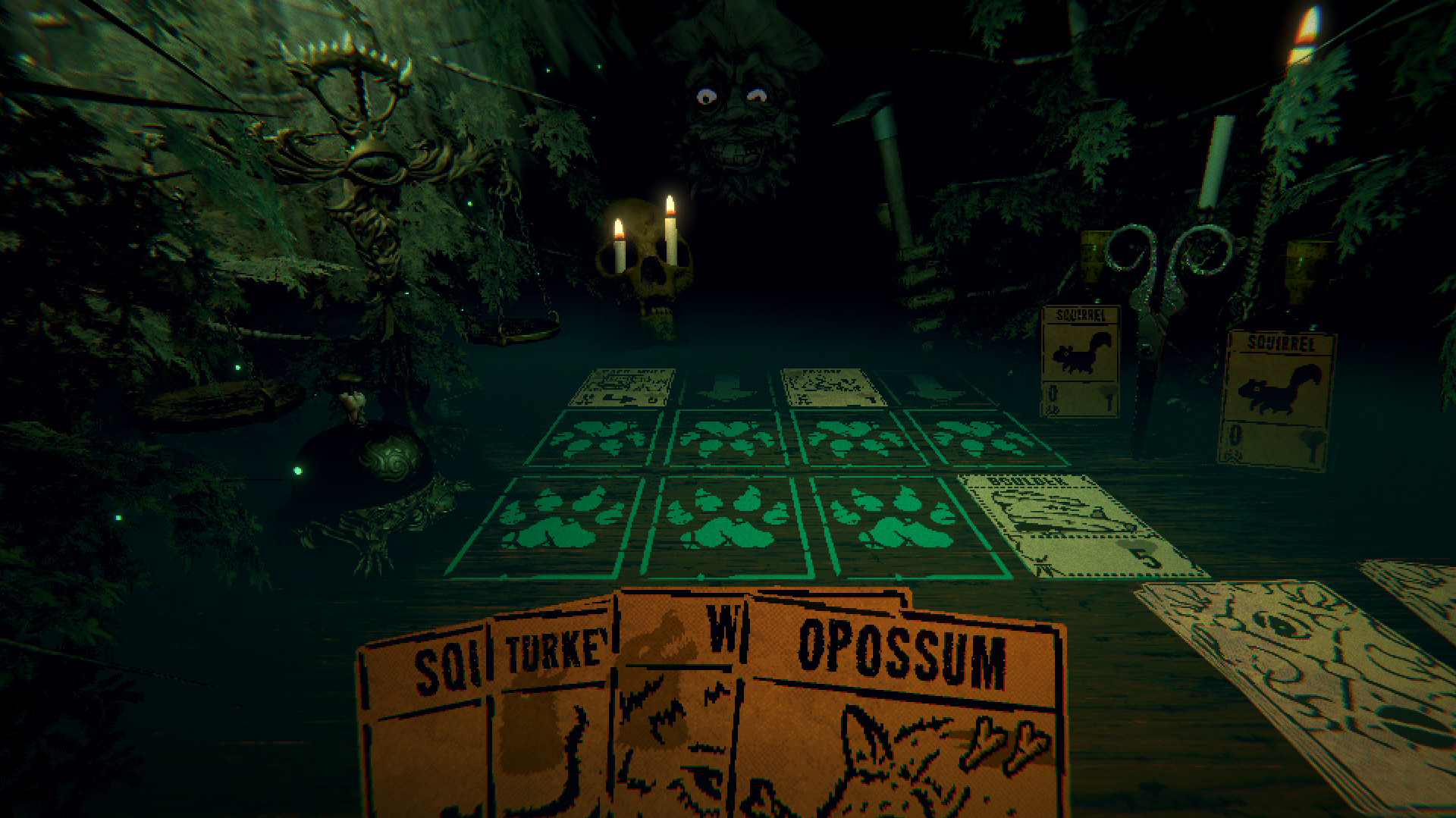 Inscryption looks like a deck-building roguelike, and it kind of is, but that’s really just a plate on which you’re served a helping of genre-blurring metastory. (If you’ve played developer Daniel Mullins previous Pony Island, you’ll have an idea of what to expect.) That’s a bit of a shame, because the actual deck-building roguelike that makes up the game’s first chapter is pretty fantastic. Well, now you can keep playing it forever.

Kaycee’s Mod is a “mini-expansion” for Inscryption which the devs have just launched into open beta. As explained in the announcement, “I have received countless requests for an endlessly playable version of Part 1 that emphasizes Leshy’s deckbuilding roguelike as a standalone experience. That’s what Kaycee’s Mod is, and a little more.”

The mode allows you to progress through Challenge Levels, applying skulls to each run, unlocking new cards as you go. You’ll also get dev logs from Kaycee Hobbes which, if you’ve finished Inscryption, you’ll probably find pretty interesting. More changes are coming as the beta progresses, including balance adjustments, additional cards and items, a final encounter, and additional drops of lore.