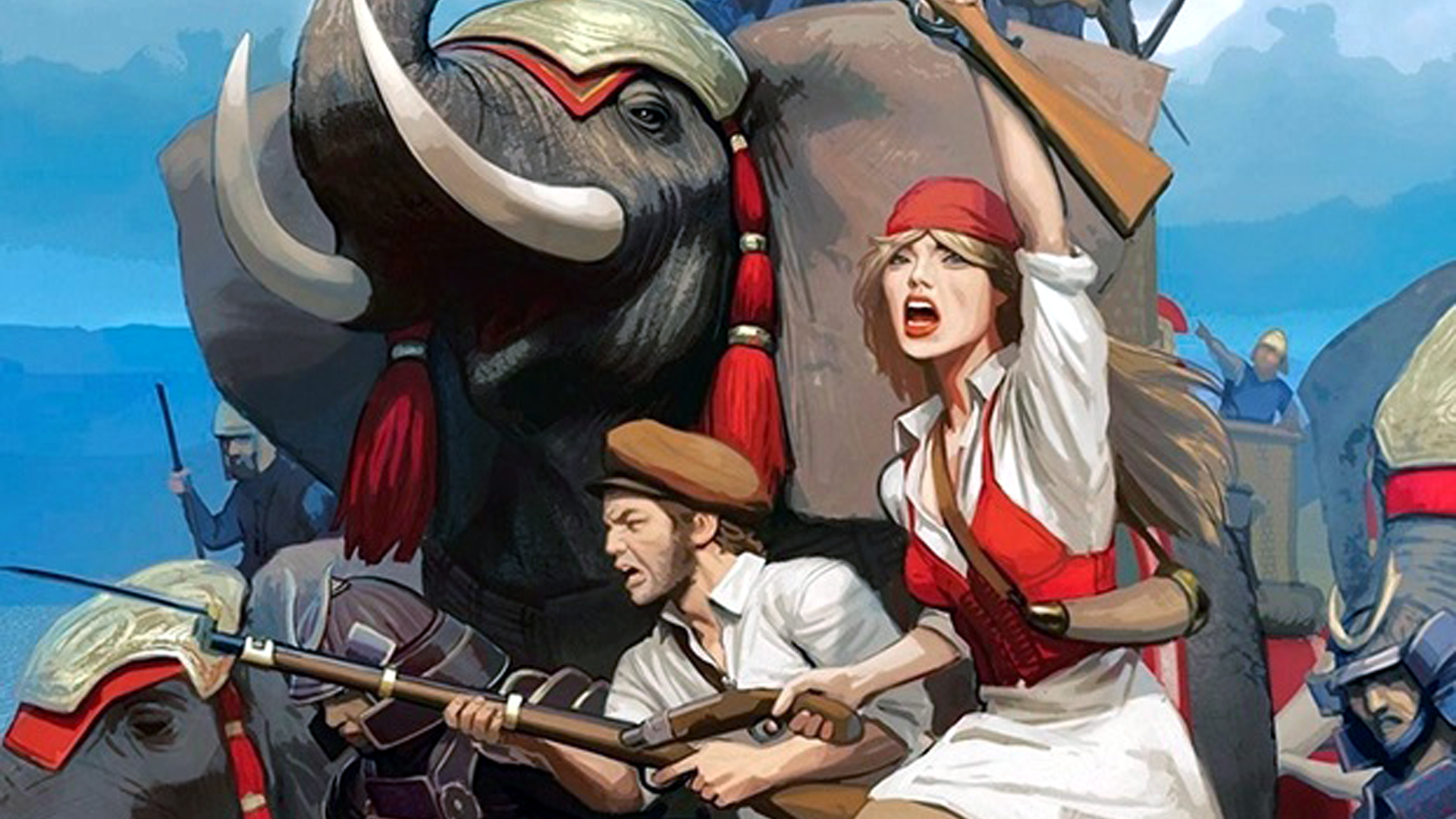 In the Humankind team’s latest blog post, developer Amplitude Studios is “focusing” on bringing mod tools to PC “as soon as possible” – which it will include in a future update, although the team admits that the first Humankind mod support tools will have “more limited capabilities” than it was intending.

Back in February this year, Amplitude revealed some of the ambitious plans it had for Humankind’s modding tools. The team said that it was putting a “greater emphasis on providing our community with powerful but accessible tools” based on the devs’ own content crafting kit – adding that it would “like to take the modding capabilities a step further.”

The new blog post for Humankind detailing a little of what Amplitude has planned for the game, and while mod tools are still on the cards, “the timing did not work out” as the developer had planned. Consequently, apart from mod support being put back, the initial tools will be “more limited” than before – and the now inaccurately named ‘Day 1 mod’ to show off those tools has been delayed too.

Picture Metroid Prime in the Doom engine, but a nightmare – that’s Vomitoreum