How The Maker Of Dishonored Has Altered Reality In Deathloop 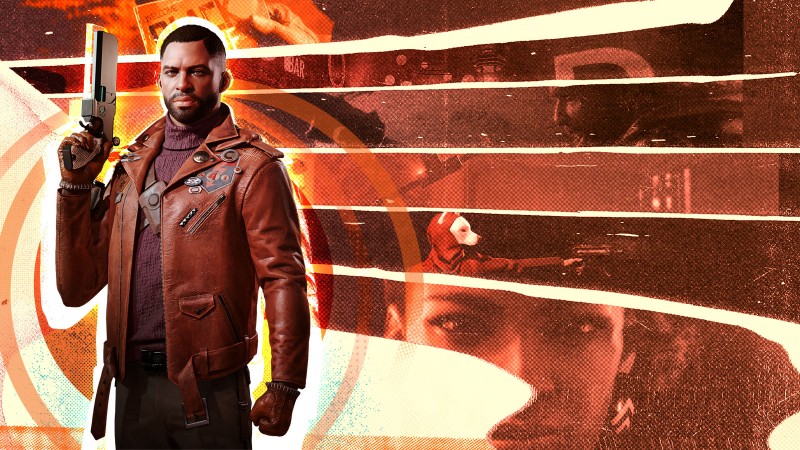 Trapped on a frozen island and hunted by hundreds of mask-wearing madmen, Colt Vahn’s life has become a living nightmare. And, this nightmare never ends. Every 24 hours, the cycle repeats and Colt’s battle begins again. There’s only one way out of this time loop: Colt must assassinate eight of the world’s most powerful individuals … and he has to do it before this island drives him insane.

It’s morning on Blackreef Island, and Colt has just emerged from the underground tunnels that wind their way across this desolate landmass. Colt just woke up, but he’s already ready to collapse. His legs feel heavy; his arms are dead weights. A hangover from the night before is beginning to ease, but Colt’s real troubles have only begun. So, Colt fights through the pain – pushes against entropy – and presses deeper into the island. He knows he’s marching toward his own death, but he has no other choice. If Colt wants to get off this blasted rock, he must orchestrate a seemingly impossible series of assassinations in less than 24 hours.

The first name on Colt’s list is Frank Spicer – a security specialist and wannabe rockstar. Frank is currently holed up inside a makeshift casino that he’s nicknamed The Rambling Rock Club. Finding Frank’s club is easy; getting inside is the hard part. As Colt looks down on The Rambling Rock Club from a nearby ridge, he sees several guards patrolling the outer perimeter of the complex. A handful of stationary turrets scan the terrain, ready to spit lead at any unauthorized personnel who wander near Frank’s funhouse. Read more…