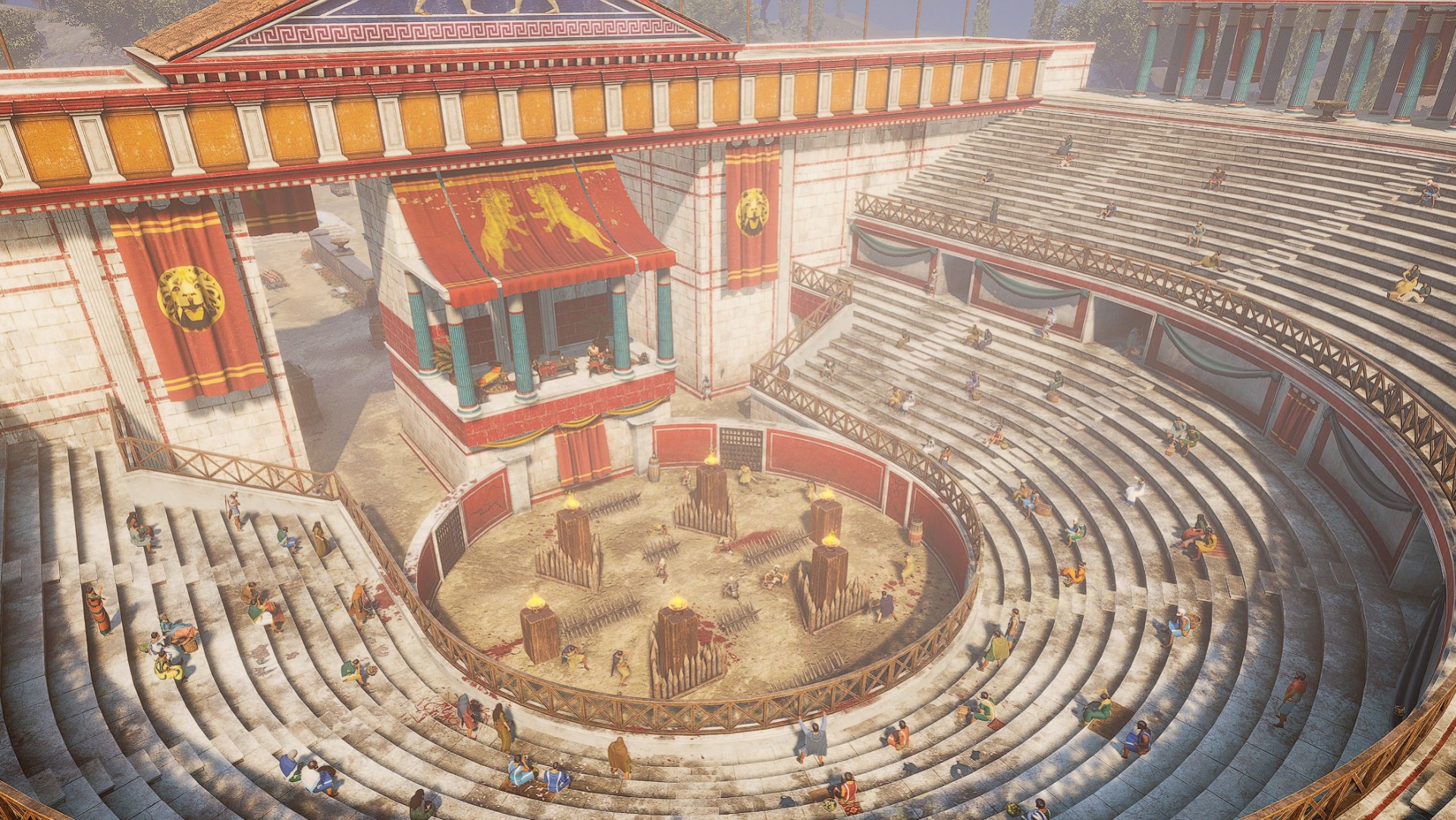 Expeditions: Rome won’t be adding NFTs, but it is getting more juicy, history-flavoured content. The turn-based RPG game’s first expansion, Death or Glory, is out now, and it adds a new gladiator character class. There’s also a bunch of gladiator-type stuff to do, such as fighting lions and tigers and possibly dying for the entertainment of bloodthirsty crowds.

In addition to the new gladiator character class, Death or Glory adds a new arena to each region of the campaign map. Each of those features its own unique questline, in which you’ll have to battle new characters in competitions for audience approval. You can play these as part of the vanilla campaign, or you can hop straight into gladiator mode and start fighting it out.

The gladiator class has three subclasses. There’s the Murmillo, a heavily armed variant who’s tough as nails; the Provocator, who can manipulate opponents’ morale; and there’s the Retiarius, a high-mobility class whose greatest weapon is their sharp wits. Between the three, there are a total of 24 new class skills, and you can opt to play as a gladiator yourself, have one of your companions take on the role, or recruit new gladiators into your party.