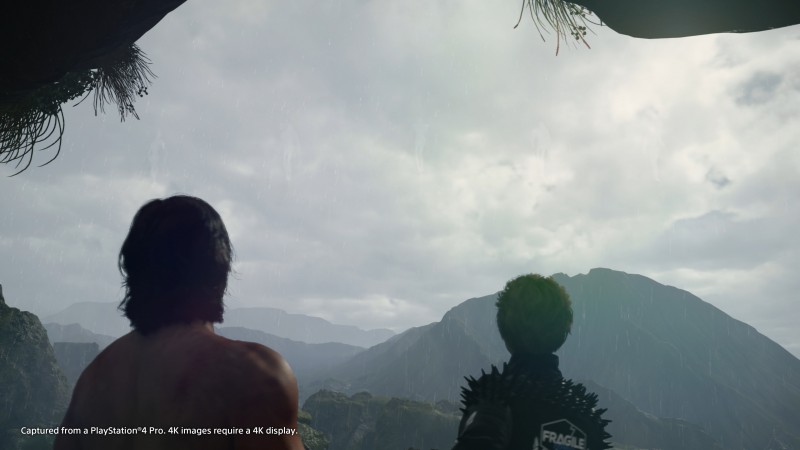 Yesterday, a Death Stranding panel at San Diego Comic-Con was held to discuss narrative, inspirations, and interesting development tidbits about the upcoming game. It was hosted by Hideo Kojima and film director Nicolas Winding Refn, who appears in the game as a character called Heartman.

One of the bigger reveals during the panel was a first look at Death Stranding’s box art. Two versions were shown off: the steelbook box art and the standard box art. You can view both below. 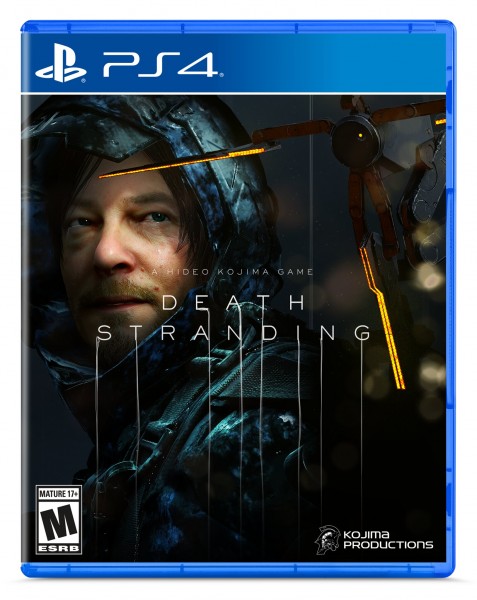 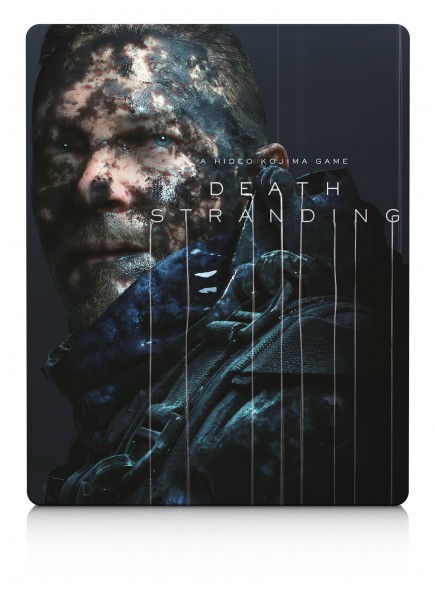 Aside from box art reveals, another notable mention during the panel was that Kojima was originally recommended Keanu Reeves for a role in the game, but ended up choosing Mads Mikkelsen instead.

The collectible Steelbook is included in Death Stranding’s Special Edition ($69.99) and the Collector’s Edition ($199.99). You can pre-order either one by heading here.

For more on Death Stranding, watch the newest trailer here and read about why Kojima doesn’t consider it a stealth game.