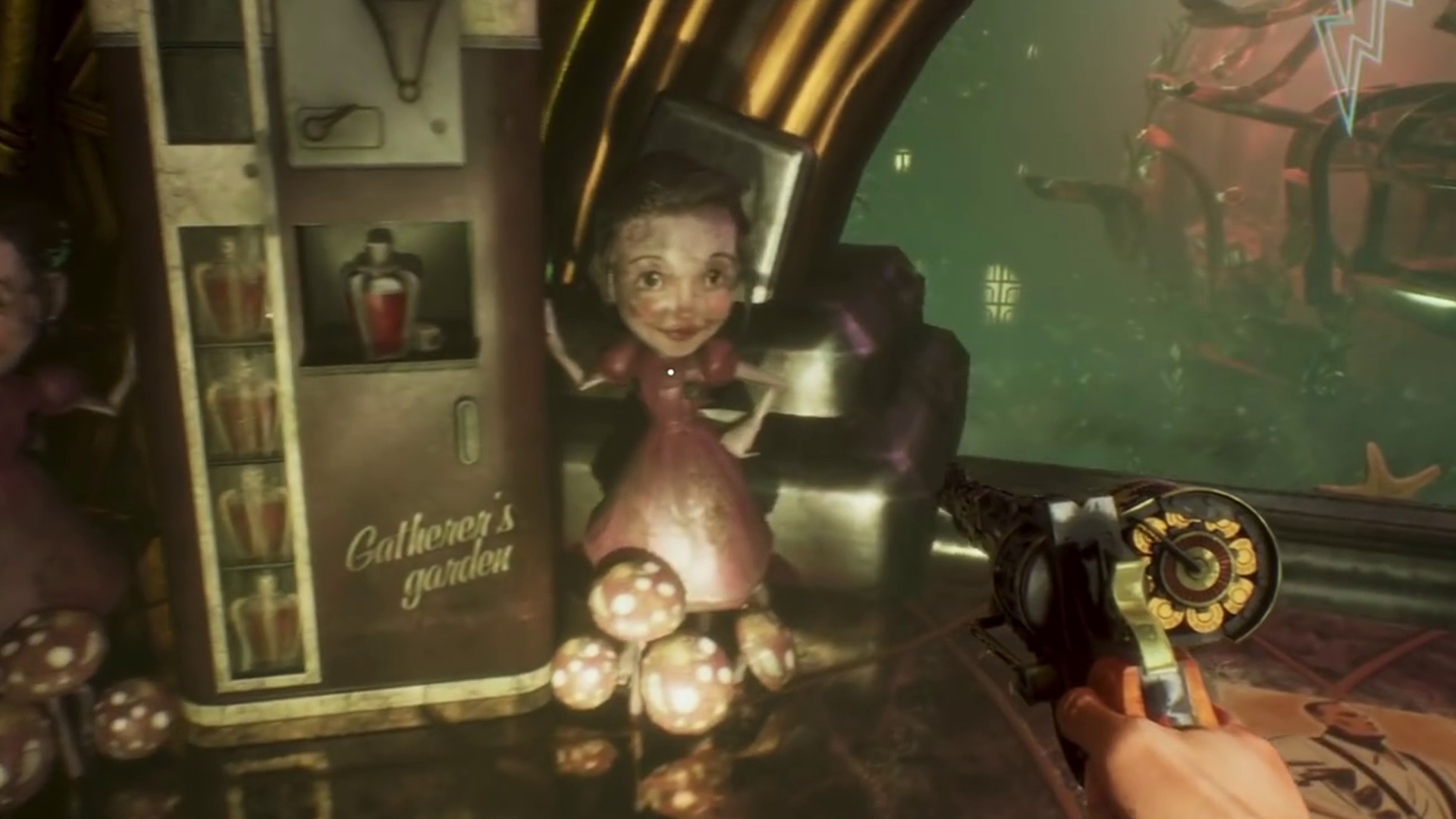 A talented developer has remade the original BioShock in Unreal Engine 5 and released a three-minute-long trailer to showcase their efforts – complete with combat, a whale, dialogue, an underwater Big Daddy fight, and several cats for some reason.

The short demo uses the original textures from BioShock to keep faithful to the game, but the developer has created an original scenario in a new part of Rapture. It looks, feels, and plays like a better-looking remake of BioShock, complete with a lot of identifiable features such as the Gatherer’s Garden vending machine, weapons, audio logs, UI, a crazed Splicer, a Little Sister, and even a Big Daddy in an underwater fight – but there are some obvious differences too.

Pro players say League of Legends has helped them get dates

Oxenfree 2 may be out in five weeks