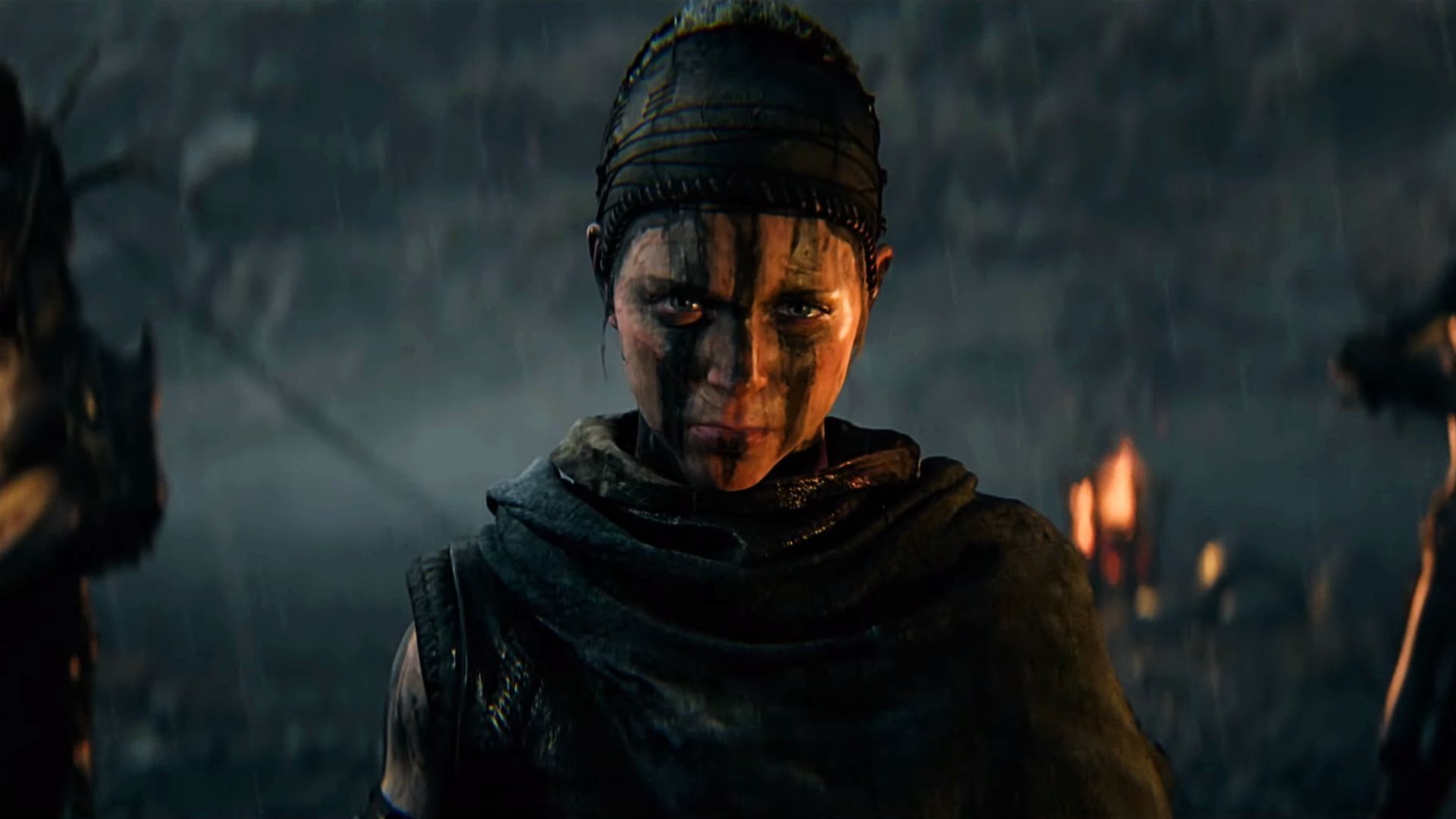 The long-anticipated sequel to Hellblade has re-emerged at The Game Awards. Developer Ninja Theory and publisher Microsoft unveiled a new look at the game at Geoff Keighley’s show, and it’s looking just as visually impressive as you might expect.

The trailer opens on Senua and a group of warriors entering a beachside cave with a giant monster – in the form of a massive humanlike body. The group covers the giant with oil and sets it alight with flaming spears, but it doesn’t go well, leaving Senua to fight while retreating. You can see the trailer for yourself down below.

Senua’s Saga: Hellblade II officially debuted at The Game Awards 2019 – yes, two years ago – alongside a first look at Microsoft’s Xbox Series X. The brief teaser trailer didn’t show much beyond some impressive visuals said to be rendered in-engine, but that was plenty to draw the excitement of Hellblade fans, though they’ve had a long wait for further information.