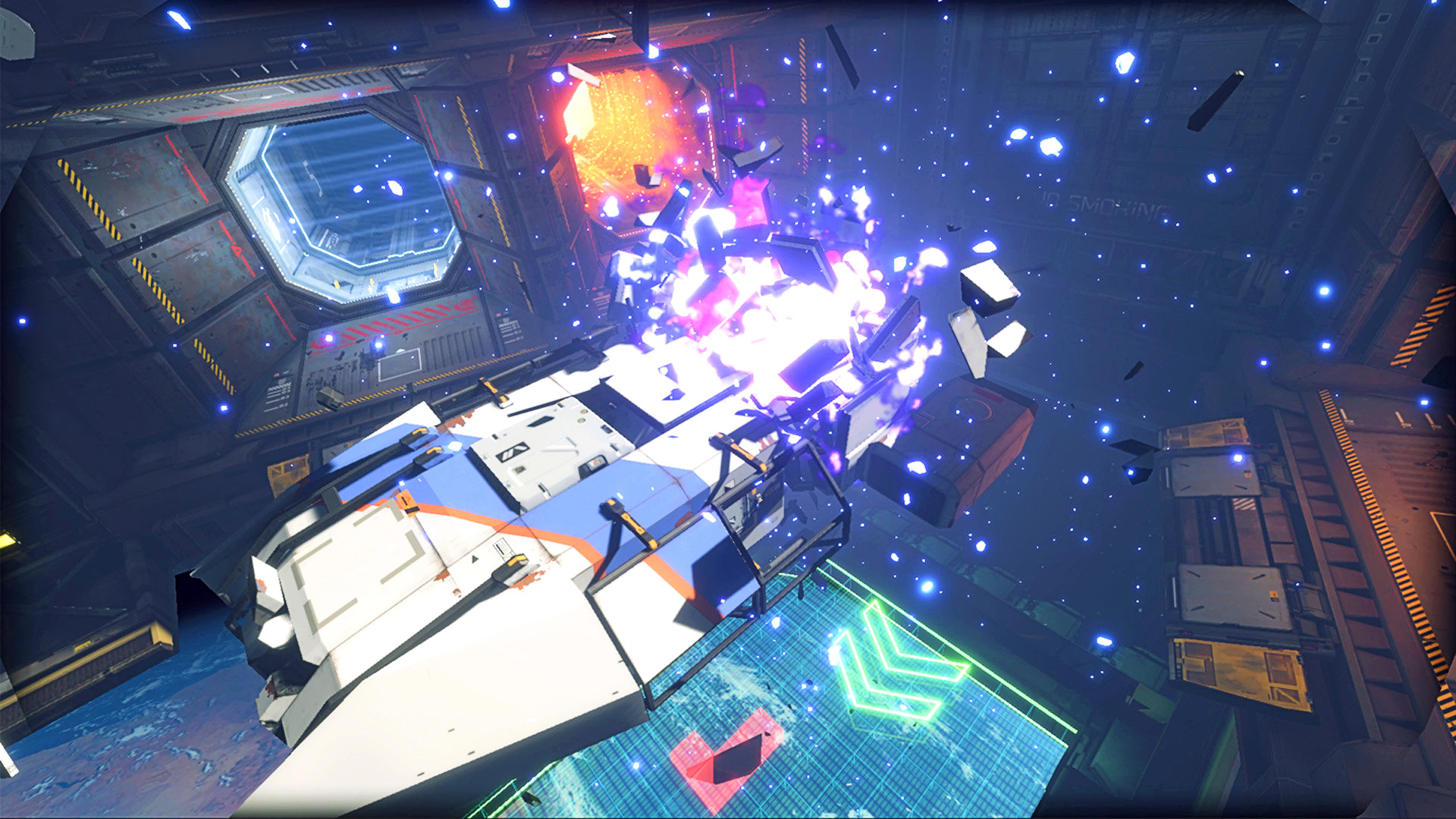 Hardspace: Shipbreaker is the latest title to join the ever-expanding PC Game Pass lineup, arriving on the subscription service when it leaves Early Access on May 24. The Version 1.0 release of the sci-fi spaceship scrapping simulator is set to add a final act to the campaign, with a “powerful and satisfying conclusion to the events set in motion over the course of acts one and two.”

While it may initially seem like a very gameplay-first title, Hardspace: Shipbreaker’s narrative of a worker trapped in an exploitative, debt-ridden contract for the Lynx Corporation has a rather dark edge to it. The story sees the monolithic company owning the player character’s DNA and charging them for such “luxuries” as equipment rental and respawns (through the use of cloned bodies) while any money earned by the player simply eats away at their initial one billion credit debt.

Story aside, the real joy of Hardspace: Shipbreaker is undoubtedly the physicality of tearing apart giant, decommissioned spaceships piece by piece and hurling those parts across space into giant recycling and incineration vats. With the ships being increasingly gargantuan in size, many players will be glad to hear that Version 1.0 also introduces the ability to save your salvage progress mid-ship, should you choose to step away.

This Total War: Warhammer 3 mod kicks off the skeleton war