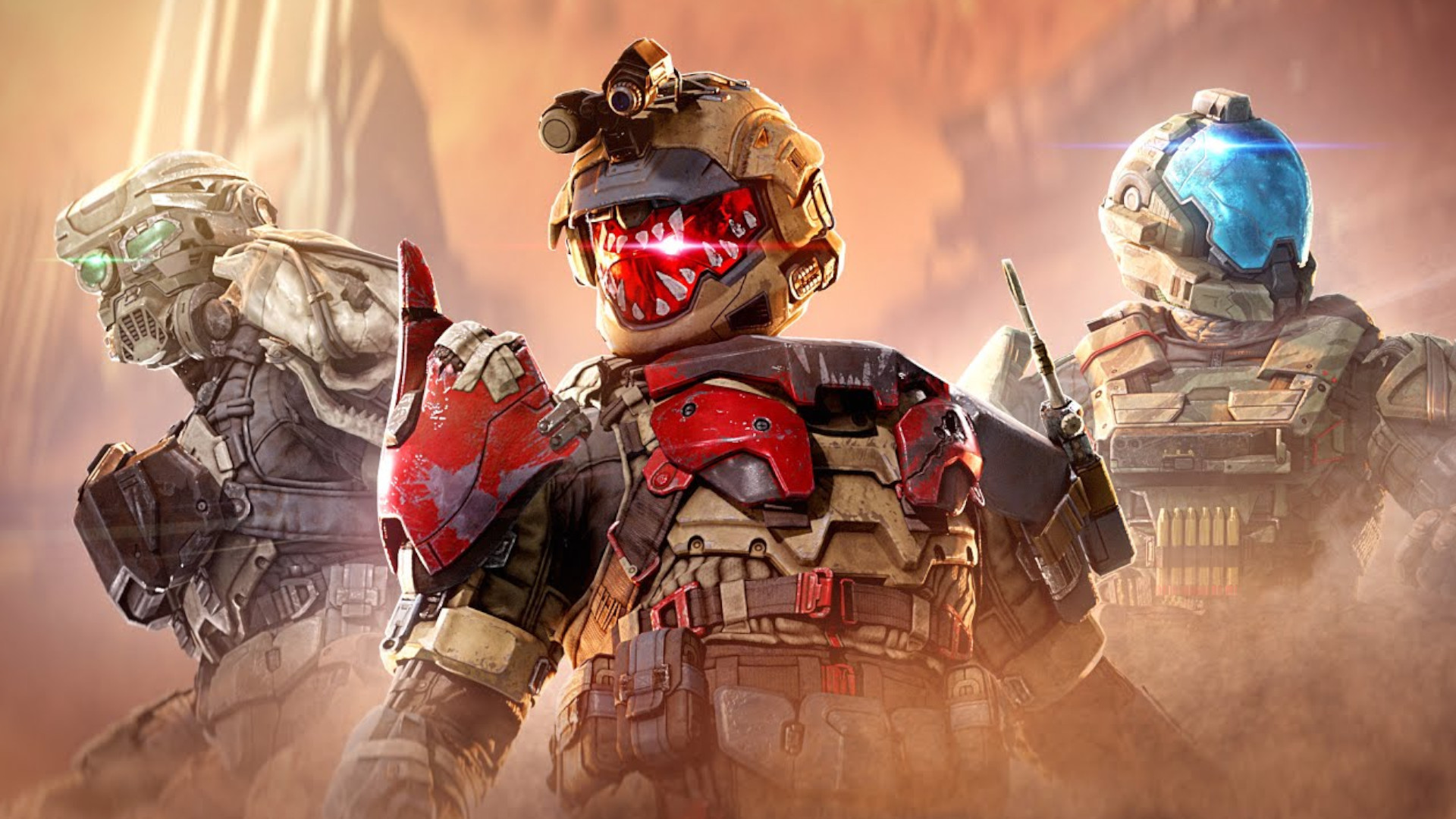 Halo Infinite’s new maps are finally set to arrive with the launch of Season 2 in May, offering a bit of hope for fans who’ve felt that the game has been suffering a content drought. The devs at 343 Industries haven’t broken down everything coming in the new season, but the rollout will include “new maps, modes, themed limited-time events, and an all-new battle pass.”

Halo Infinite Season 2 is officially titled ‘Lone Wolves’, and will launch on May 3. The trailer appears to show off two new maps – a smaller, underground map and a larger above-ground map under reddish skies. According to leaks, the smaller map will be called Catalyst, and the larger map will be a Big Team Battle arena called Breaker.

We also see players in an apparent free-for-all battle inside a walled circle. A mode called Last Spartan Standing was leaked a few days ago, and this seems to be it. It’s said to be a Big Team Battle variation that sounds a lot like a battle royale game – you’ll be improving your loadout by adding points to your personal score throughout the match.

System Shock 3 is probably not in development anymore