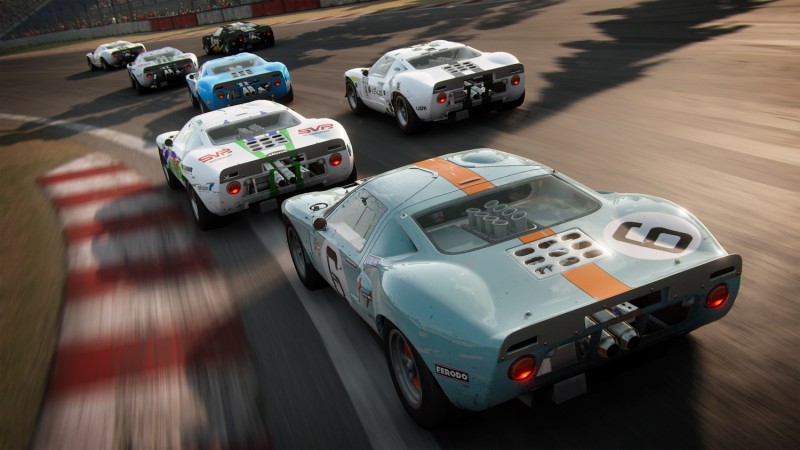 Rebooting a franchise involves taking something with a beloved history, updating its technology, and imbuing it with the spirit of the times. Grid, however, doesn’t fully live up to this objective. It simply does not contain enough beyond Codemasters’ solid racing gameplay to jumpstart the brand in this day and age. The Grid reboot brings the franchise back, but without pushing past its previous incarnations, it feels like it’s just going around in circles.

Grid offers a plethora of races across six types, spanning GT, stock, tuner, and other types of cars. You’re free to move among them (as long as you can afford the requisite car), but Grid’s career mode is missing structures, like being in charge of a full racing operation that may actually get you emotionally invested in creating your legacy. Only two race types exist: regular race and time attack, and there aren’t any larger sponsorship incentives that serve as motivating carrots. You don’t upgrade your cars’ parts or performance, and the teammates you hire don’t give you a boost on the track or have any personality or anything else to tie them to you in a meaningful way. In short, Grid is a game of numbers. It’s a game with a lot of races, but it doesn’t give you enough reason to care. It hits the bare minimum of what a racing title should be, but it doesn’t try to break out of the mold like the original Grid once tried to.

At least Codemasters confidently executes on the racing itself. Grid’s gameplay is between an arcade and sim-racing title, a fun space that encourages experimentation with the normal, generous range of difficulty and handling options Codemasters is known for. Because of the relatively open structure of Grid’s available races, it doesn’t take long to race some powerful cars, and it similarly won’t take long to become comfortable braking hard, throwing the steering wheel into a corner, and holding on for dear life, playing with the throttle to find that sweet spot between skidding and sliding. Even when you go back to cars with stiffer suspensions, there’s still joy and skill in finding the limits.

While you’re in the throes of racing concentration you may spare a moment for the nemesis and teammate systems, but not much more. Nemeses duly give you a bump if they reach your rear quarter panel (their anger resets after each race), but the role teammates play is less obvious. They have different levels of aggression, skill, and loyalty, but most races are only three laps; this doesn’t give you time to wait around for a key moment for them to block a specific racer for your benefit, or help you out at all. Your teammates are just other cars to pass on the track, and they don’t have any personality off of it, which doesn’t leave them with much of a purpose.

You may be paying their wages for nothing, but at least it’s not hard to earn enough gold to buy the cars needed to race across the various silos. Your earnings are also shared between single-player and multiplayer, which is nice. In multiplayer, I like how cars ghost at certain times to prevent huge pileups, like when a player is using the rewind function. But like the career, multiplayer lacks race types. You also can’t form teams, nor can you see which public lobby you are joining, or set up which assists racers can use in private matches.

The Grid series offers a fun, gorgeous racing experience, and I can see value in bringing it back. But this incarnation of the game performs the bare minimum of the reboot mandate when it should be doing so much more. We race to be in first place, but unfortunately, Grid seems content to be in the middle of the pack. 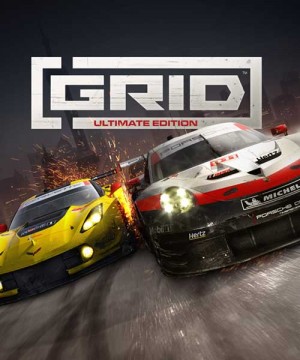 Summary: This reboot from Codemasters lacks the ambition that a good racer needs to get to the front.

Concept: Drop into a world with over a hundred races and six different disciplines

Sound: You can hear the track announcers before and during races, which adds atmosphere. However, your crew chief who talks in your ear piece is a hilarious, dead-pan dolt

Playability: I highly recommend taking the assists off and spending a little time getting used to the cars. Once you get over the learning curve, you’ll get comfortable and become a better racer

Entertainment: Codemasters’ skill in the genre makes Grid a competent entry, but nothing more

Yakuza: Like A Dragon Coming To Xbox Series X

Sea of Thieves on the Next Generation of Consoles