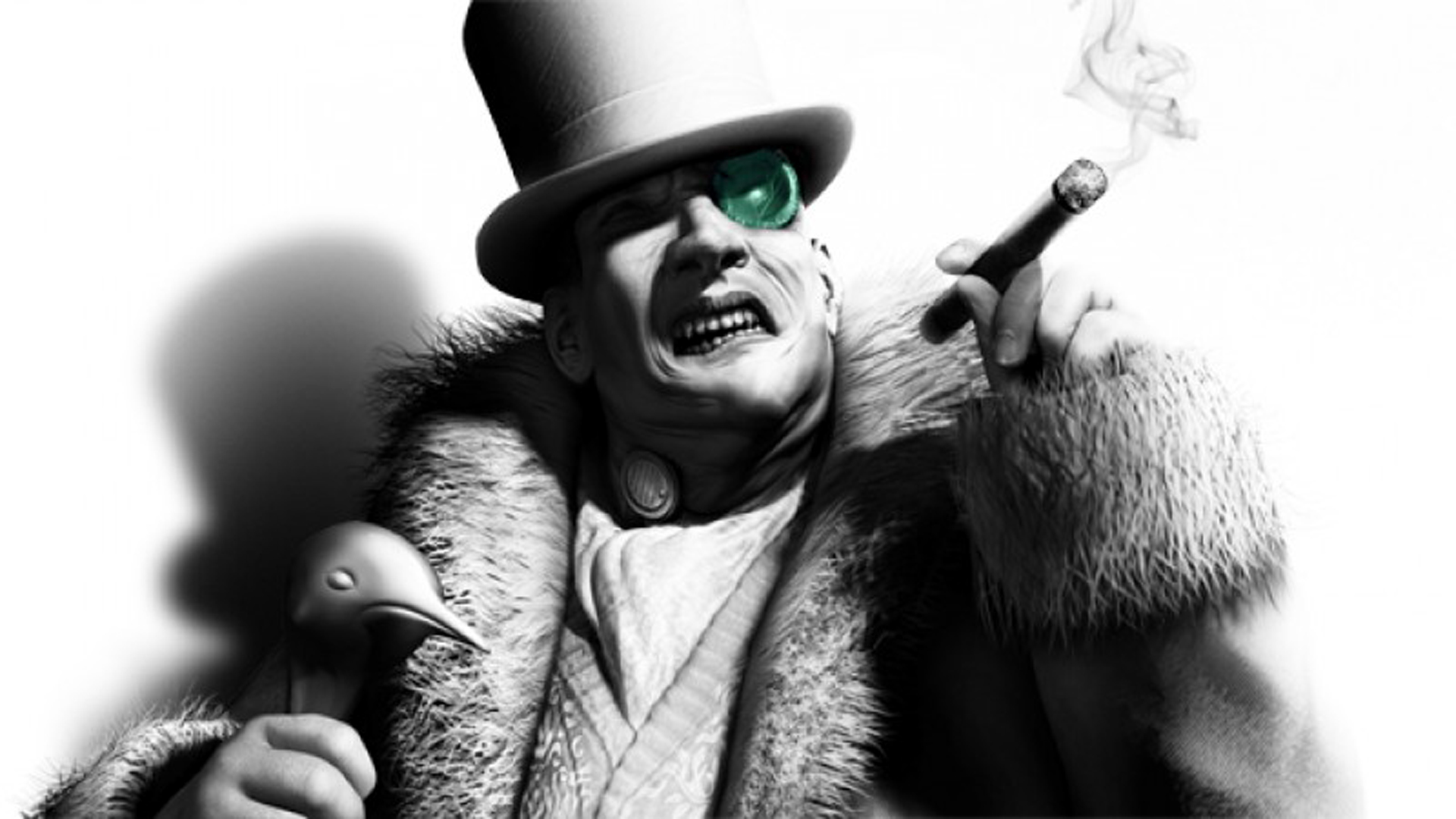 It looks like classic Batman villain The Penguin may have just been leaked as coming to Gotham Knights – and more than that, he will be voiced by the actor behind Deus Ex’s Adam Jensen rather than Nolan North from the Batman: Arkham games.

Bat-family co-op game Gotham Knights was announced just over a year ago at DC Fandome, and has only really confirmed a few characters so far – as there has basically been radio silence on the game since then, possibly because Gotham Knights’ release date was pushed back to sometime in 2022. In fact, the only major Batman villains that have been announced to date are Mr. Freeze and the Court of Owls.

Now it looks like Oswald ‘The Penguin’ Cobblepot may be about to join the list, and may even get official confirmation soon. This leak comes from IMDB of all places, which lists voice actor Elias Toufexis as playing Penguin in the ‘post-production’ Gotham Knights. Given Toufexis has never played Penguin before, nor is playing any other characters in the game, if incorrect this is a rather specific mistake to make.

Destiny 2 King’s Fall raid guide: How to beat all areas and Oryx