Gotham Knights and Suicide Squad will reappear in October 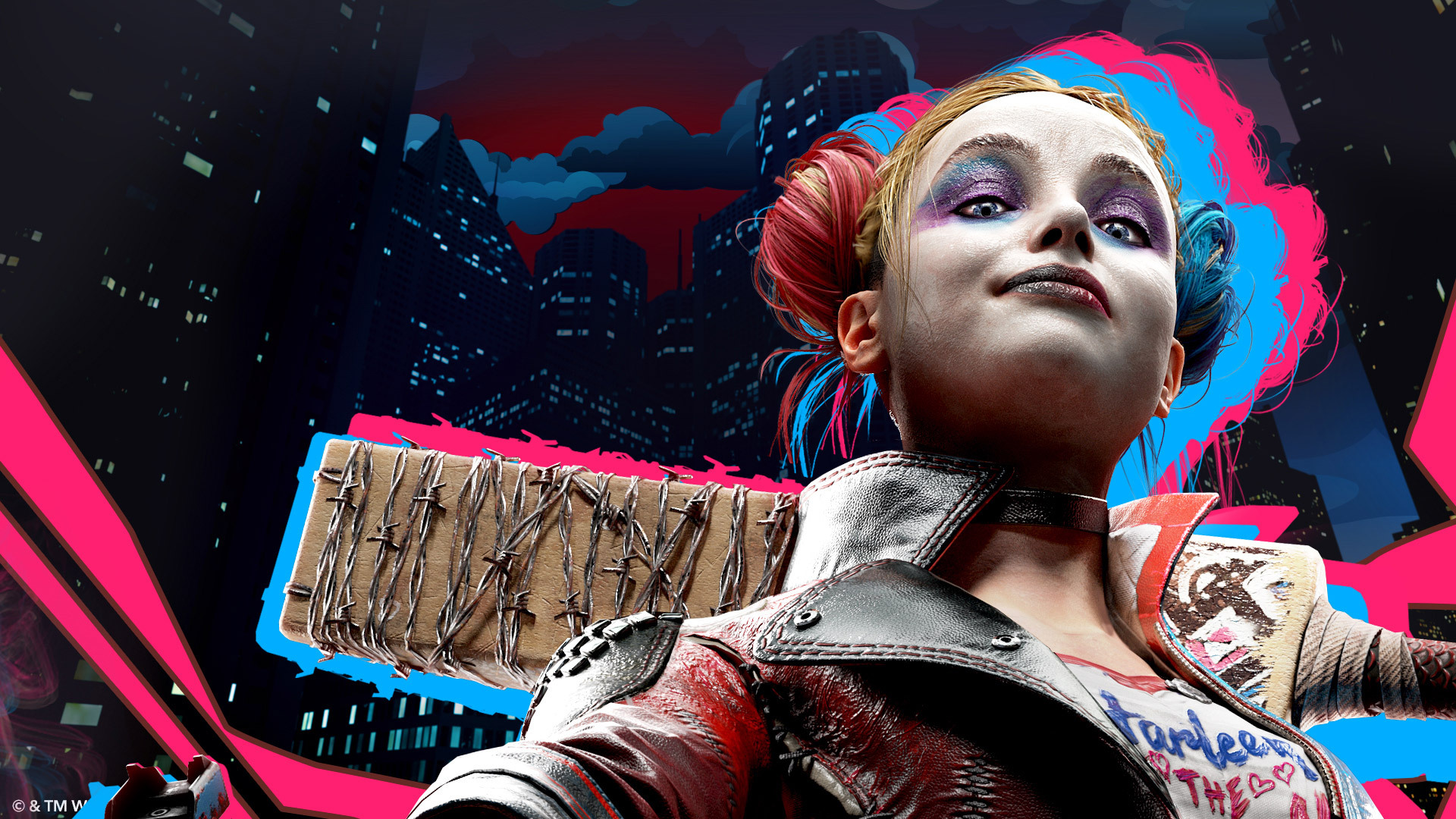 It’s been some time since we’ve seen much of either big DC game, but as we suspected, the company has now confirmed that both Gotham Knights and Suicide Squad: Kill the Justice League will reemerge as part of the DC Fandome event in October. The games originally debuted as part of the same event last year.

DC Fandome is set to stream on Saturday, October 16 at 10am PDT / 1pm EDT / 6pm BST, according to the latest announcement. We don’t yet know when the game-specific stream will occur during the schedule, but DC confirms that “Warner Bros. Games will feature new reveals from the highly anticipated Gotham Knights, developed by Warner Bros. Games Montréal, and Suicide Squad: Kill the Justice League, developed by Rocksteady Studios.”

We’ve already had a pretty substantial in-game look at Gotham Knights, but so far, Suicide Squad has only appeared as a CG trailer – hopefully we can expect that to change this October. (If you were hoping for a surprise Injustice 3 announcement, though, you should dial back your expectations – it sounds like the fighting game veterans at NetherRealm are focused on Mortal Kombat 12.)

Microsoft will consider buying more game studios in the future