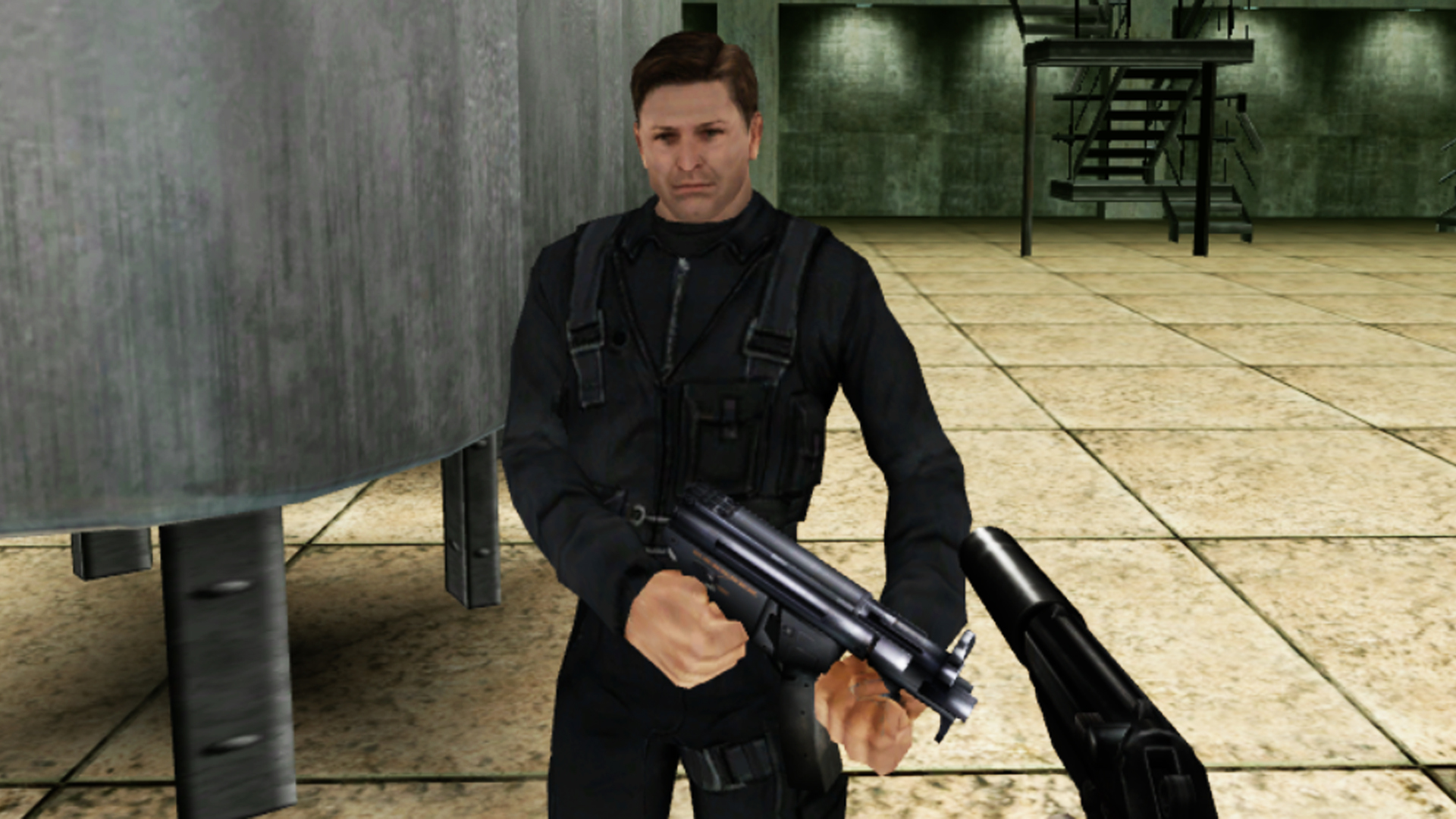 One of the best FPS games of all time might finally get an official release on PC, and the public reveal of GoldenEye 007 remastered Achievements on the Xbox storefront now suggests that the best James Bond game might even get a reveal at Summer Game Fest.

In 2021, a long-rumoured remaster of the Nintendo 64 classic GoldenEye 007 leaked on the internet, but due to rights issues, fans assumed it would never get a release. Developer Rare parted ways from publisher Nintendo and is now owned by Microsoft, and none of these names have the actual James Bond gaming licence (to kill). In January 2022, however, a load of official Achievements for a GoldenEye 007 re-release were spotted by fans, and industry insiders suggested a release was imminent.

It obviously still hasn’t happened, but suddenly those same Achievements are now publicly visible on the Xbox store. What’s more, they have received numerous recent revisions since they were leaked in January, and people seem to be unlocking them somehow – including at least one person who works at Rare, presumably someone on the developer team.