Golden Axe has been remade in Doom, and you can try it now 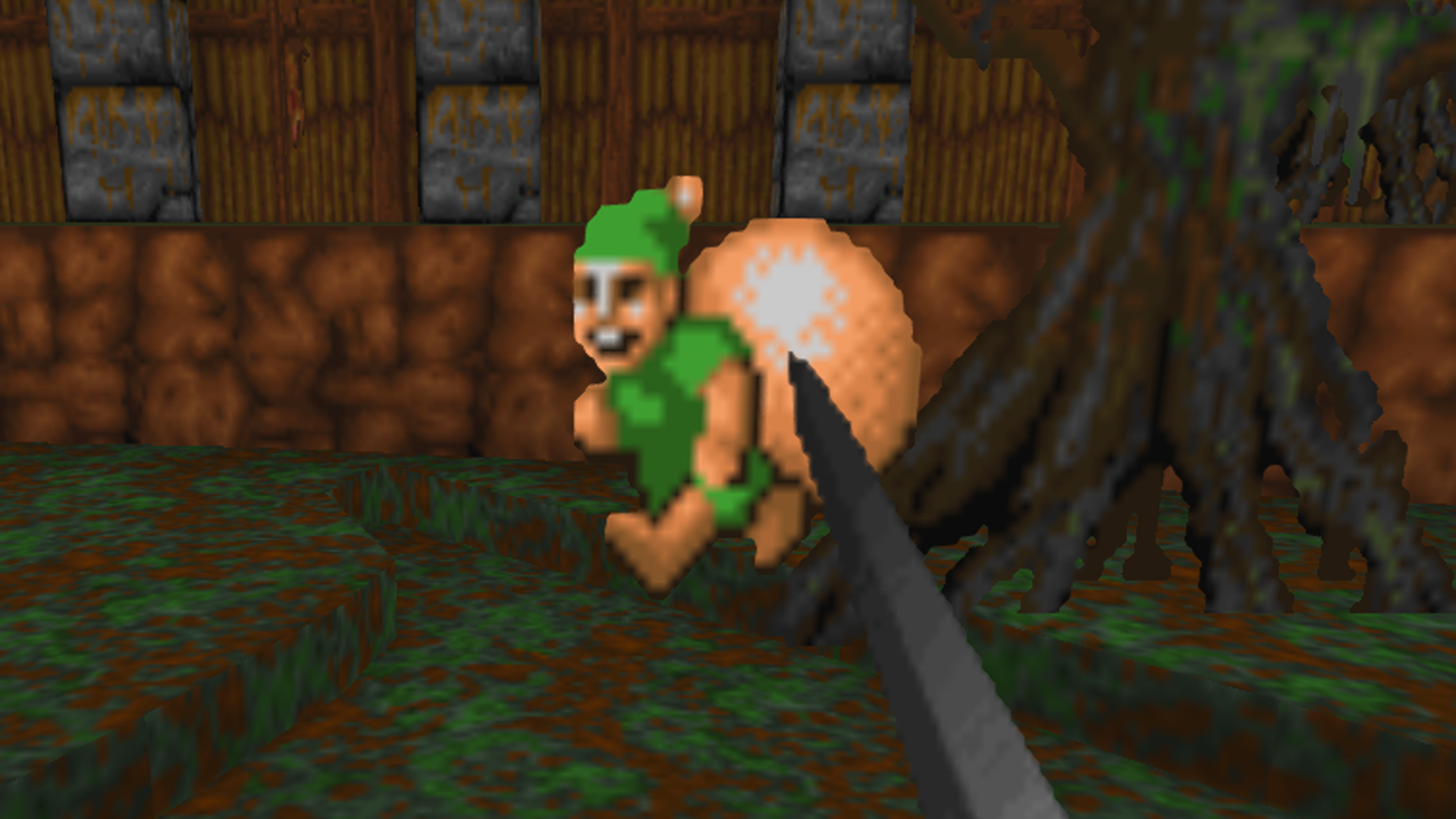 A talented Doom modder has created a first-person version of SEGA’s classic MegaDrive/Genesis hack-and-slash game Golden Axe, and it’s available to play now. The Golden Axe Doom mod is only at the pre-alpha stage, but it captures the feel of the original game perfectly.

The game is being created by self-proclaimed Doom modder and retro FPS enthusiast @BBblazkowicz on Twitter, who is creating Golden Axe Doom using the latest version of GZDoom. A pre-alpha build of the mod is available now, which allows players to try out the first level of the game, ‘Village Outskirts’.

Since Golden Axe doesn’t have any guns or long-range magic like in Amid Evil, combat is entirely melee-focused – and the mod adds a number of controls to make it fun to play, including the likes of jump-attacks, alternate-fire kicks, and even spinning attacks. Other than that it’s a pretty authentic Golden Axe experience for fans of the original game, except in first-person – which actually makes the game a lot tougher.