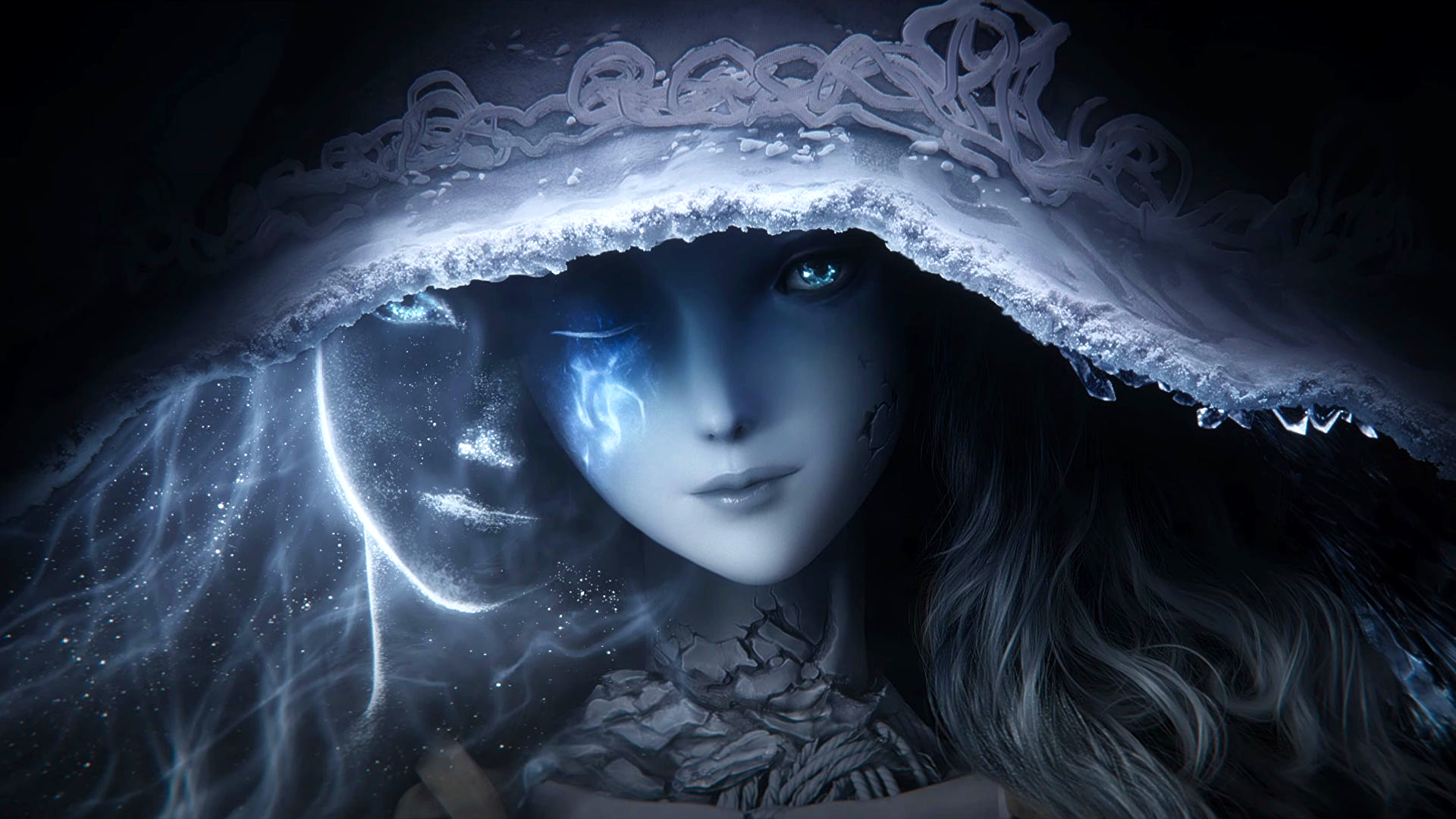 After many years of teases, rumours, and waiting, From Software’s latest action-RPG Elden Ring is nearly here. With just two months to go, Game of Thrones creator George R. R. Martin – who helped shape the game’s world – has given his impression of Elden Ring, although he admits he’s more of a strategy game fan.

Elden Ring has long been confirmed as a collaboration between From Software, Dark Souls mastermind Hidetaka Miyazaki, and A Song of Ice and Fire/Game of Thrones creator George R. R. Martin. Earlier this year, Martin revealed that although he had a hand in the characters and world-building, his work on Elden Ring was completed “years ago”.

Back in 2019, George R. R. Martin accidentally revealed the existence of Elden Ring on his blog. In his latest blog post, however, Martin adds a bit of history to his association with From Software – saying that the team wanted him to help create “a deep, dark, resonant world to serve as a foundation for the game they planned to create”. “I love creating worlds and writing imaginary history,” he adds.