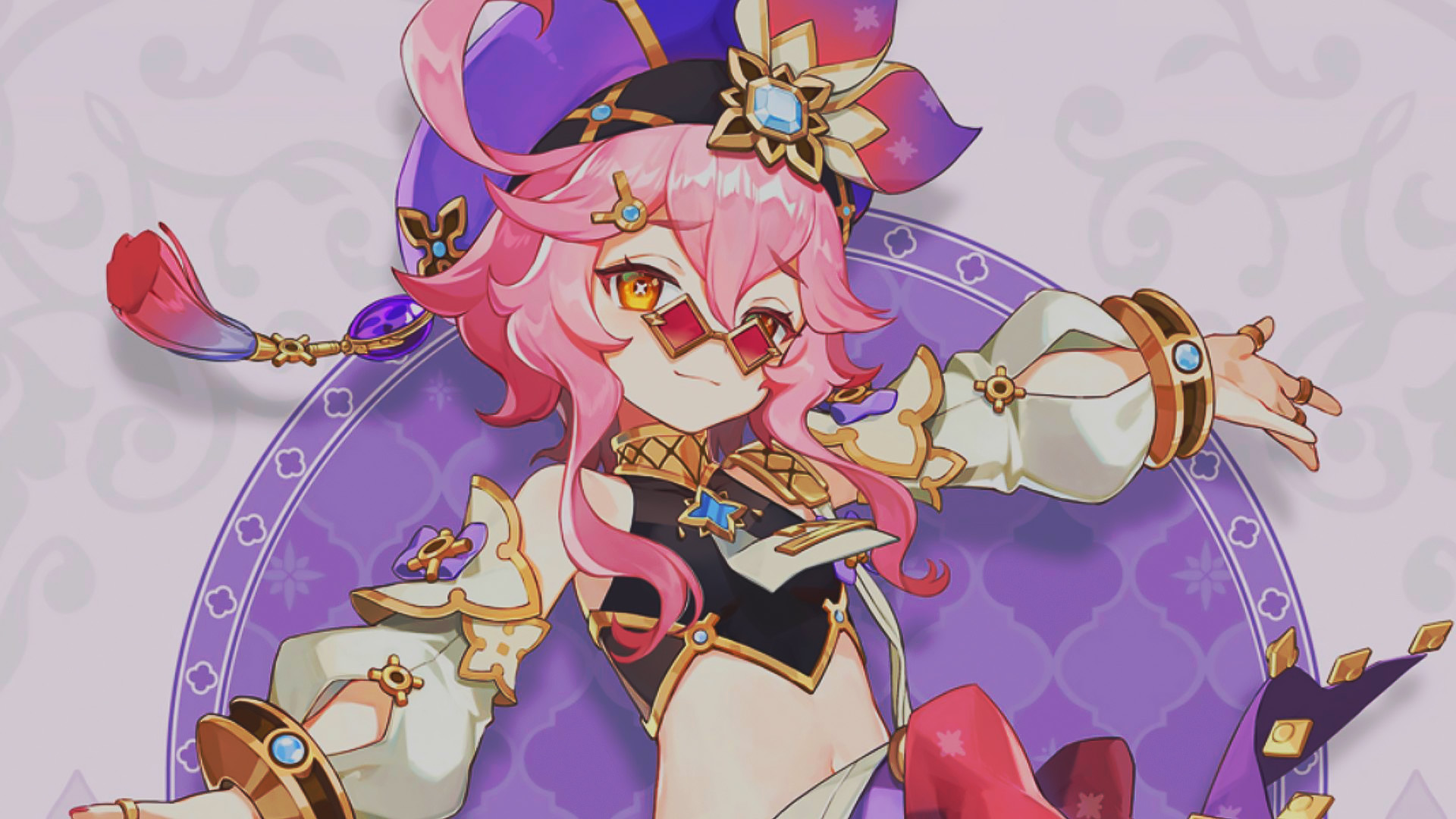 While we know that Tighnari and Collei are both users of the new Dendro element, Dori is more familiar as an Electro user. Thanks to rumours from the 3.0 beta, we also know what Dori’s abilities might be, and that their weapon of choice is a Claymore. With a new region also confirmed for 3.0, it’s likely we’ll meet Dori in Sumeru, so, in anticipation, here’s everything we know about the Genshin Impact Dori banner.

Free Games: Inside and Celeste are free for one week on Epic Games Store