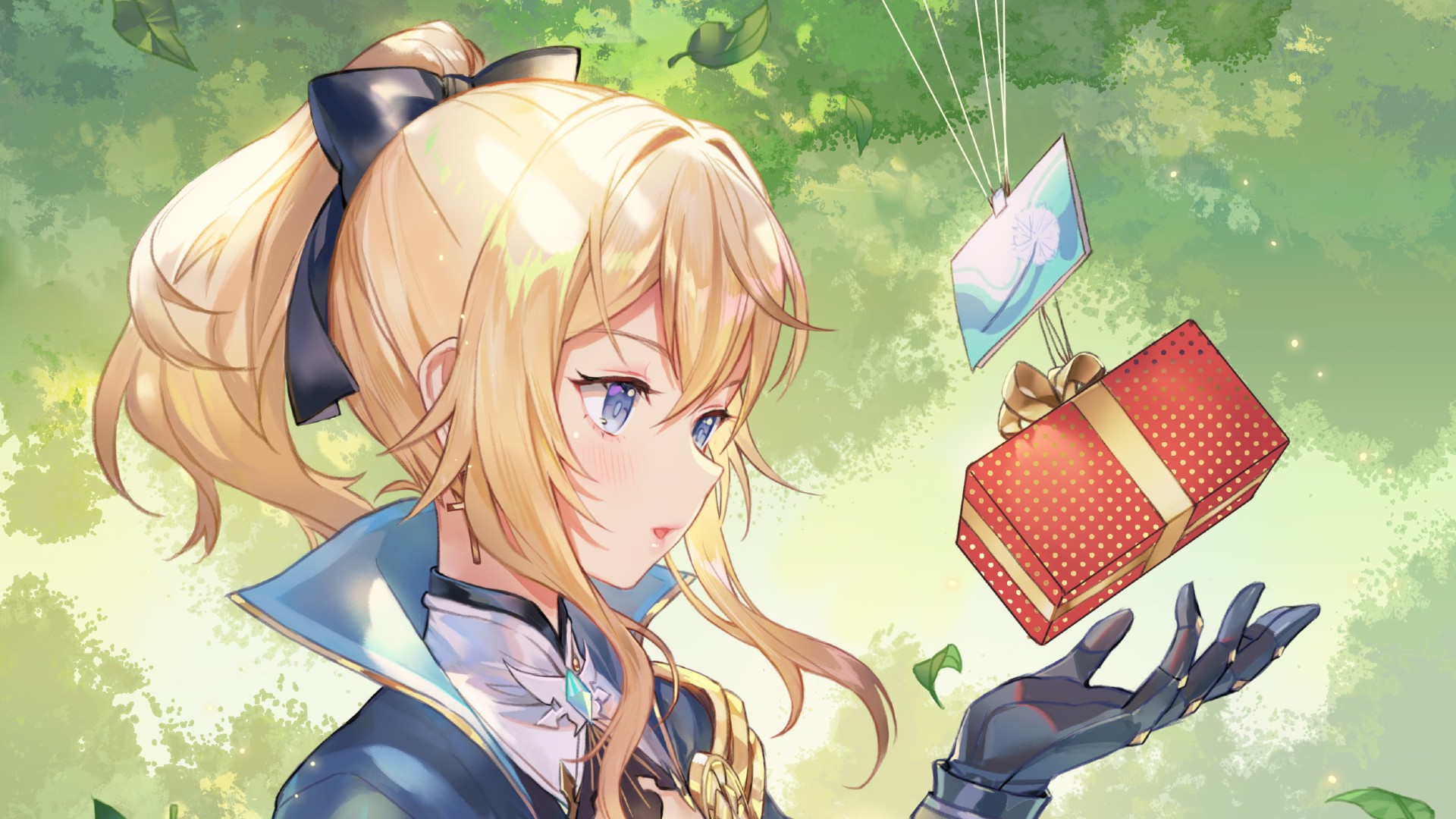 December 26, 2021 The Genshin Impact 2.4 livestream codes have been released

Looking for Genshin Impact codes? MiHoYo’s charming open-world game is notoriously addictive, and if you’re anything like us, you’re constantly on the lookout for more Genshin Impact primogems and other goodies.

Gathering currency in Genshin Impact can be quite the grind – while you can earn mora and primogems by completing quests such as daily commissions, an injection of extra funds will always be gratefully received. Fortunately, the developers occasionally send out free gifts in the form of codes that can be redeemed online.

These Genshin Impact codes are released periodically. They frequently appear in MiHoYo’s special programs that reveal information about future updates coming to the game soon, but are also released to celebrate milestones or to coincide with Genshin Impact events. Most codes also only work for a limited time – so it’s a good idea to redeem them as soon as possible in case you miss out. Codes can only be redeemed once per account. Here are all the current Genshin Impact codes for December 2021, including the Genshin Impact 2.4 livestream codes, and how to redeem them.