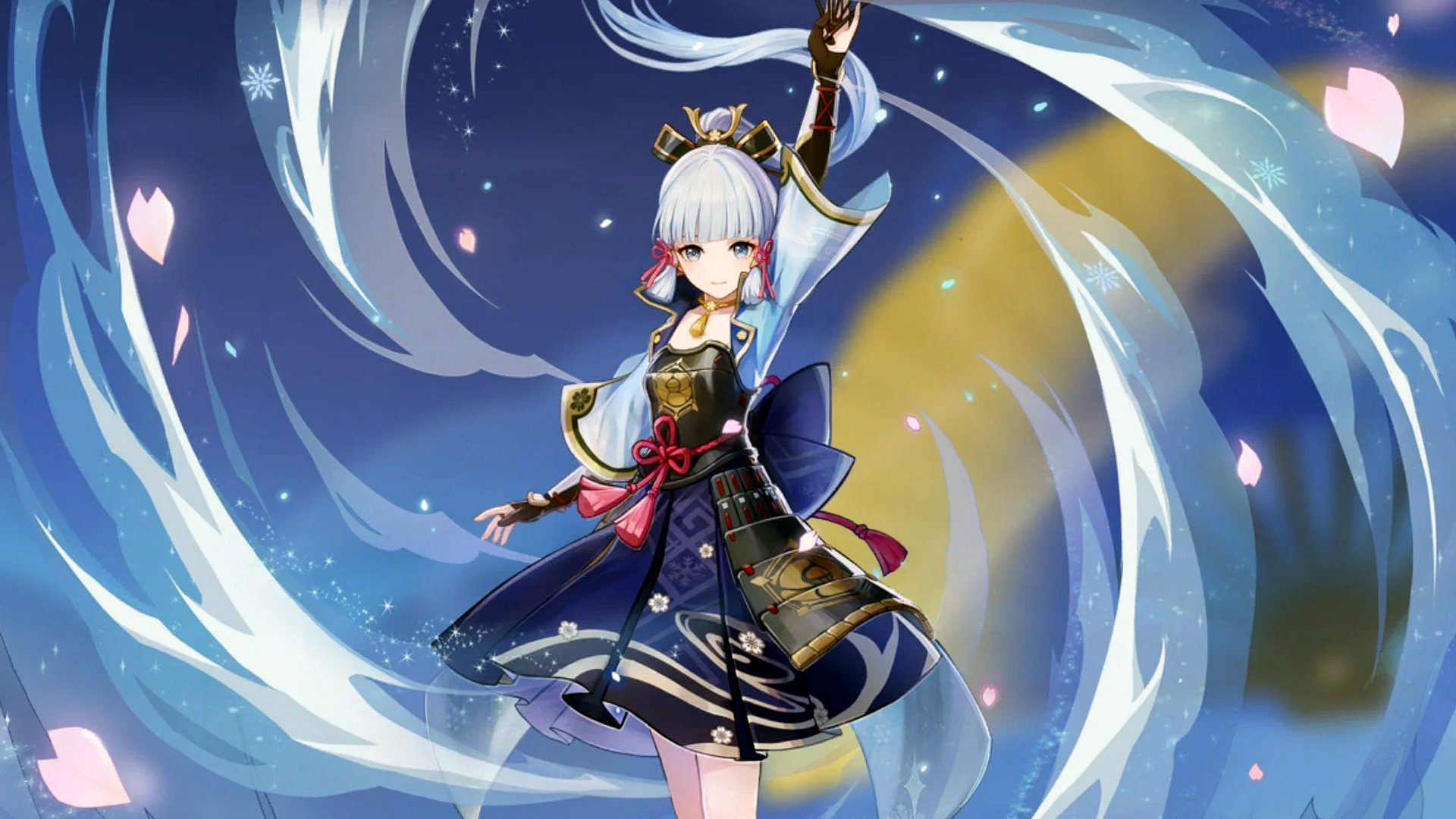 The Genshin Impact Ayaka banner release time is set for this week, just after the Easter weekend, and – as promised by Mihoyo – it is a rerun for the popular five-star Cryo character as part of phase II of update 2.6 for the anime game.

As was recently confirmed, the next Genshin Impact banner will launch this Tuesday, April 19, and is a rerun of ‘The Heron’s Court’ – the banner from last year that introduced Kamisato Ayaka as a playable character in Mihoyo’s RPG game. Zephyr of the Violet Garden also increases the drop rates for four-star characters Razor, Rosaria, and Sayu.

As for weapons, the banner includes the five-star Mistsplitter Reforged sword and The Unforged claymore, along with the four-star Favonius sword, The Bell claymore, Favonius Lance polearm, Favonius Codex catalyst, and Favonius Warbow. That’s all of the Favonius weapons, right there. As for quests, the banner will feature the Vibro-Crystal Research, Marvelous Merchandise, and Ley Line Overflow events, which players can take part in to get Primogems, Mora, materials, and ore.

Splitgate devs would like to add Fortnite-like story seasons

Skate 4 is in development, for real