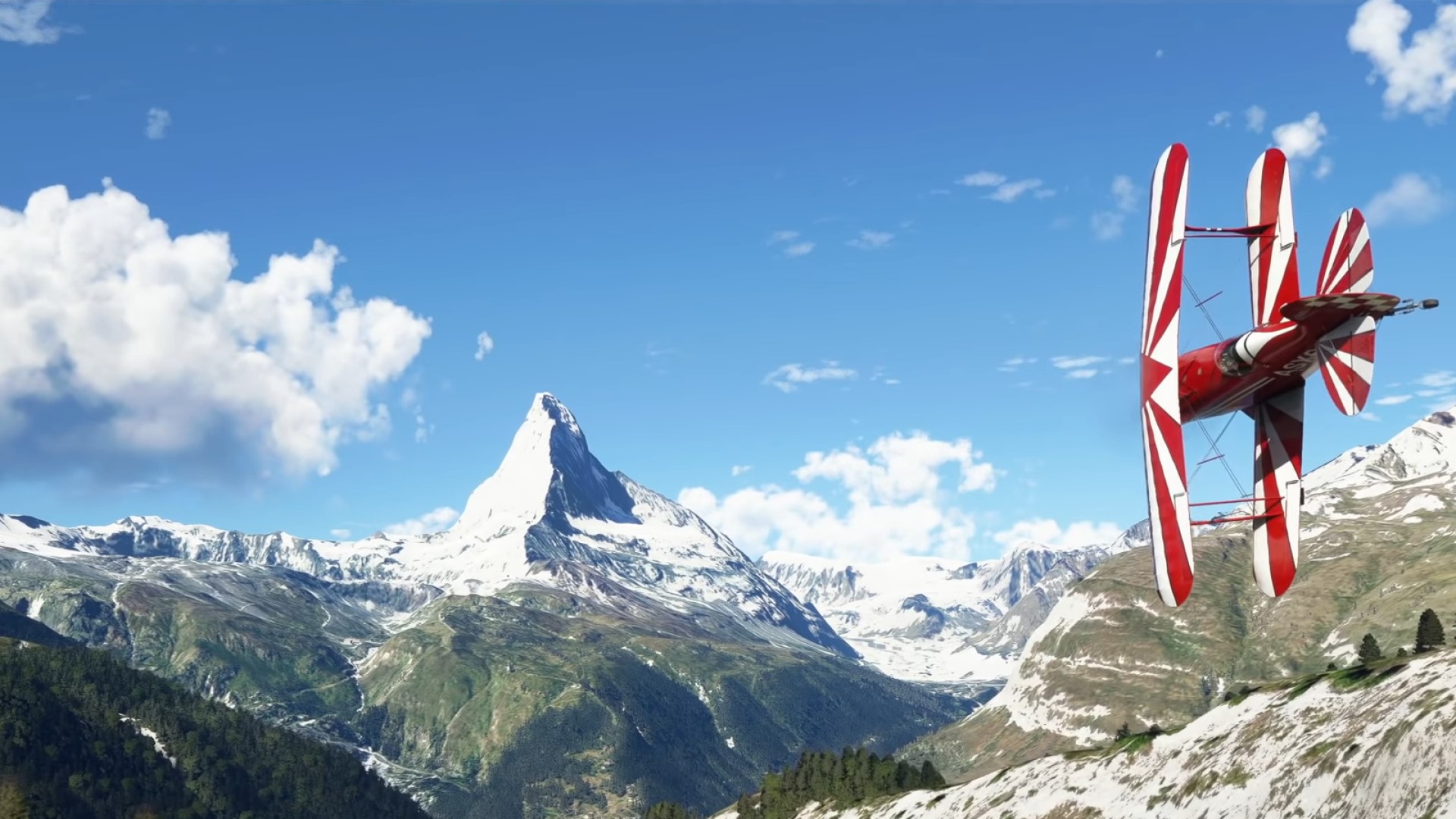 A new world update has arrived for Microsoft Flight Simulator, adding a massive amount of new detail and visual pop to Germany, Austria, and Switzerland. That includes the simulation game’s cities and natural areas, so you’ll be able to enjoy updated visuals in Bern before heading off to buzz the snow-capped peaks of the Alps at sunset.

World Update VI adds new elevation data and aerial imagery for the three-country region in Europe. It includes more than 100 new points of interest, several hand-crafted new airports, new discovery flights and bush trips to get acquainted with each nation, and all new 3D renditions of cities like Vienna, Basel, and Graz.

Alongside the world update, Asobo Studio has also released a mandatory patch for the core game. This includes some performance optimisations, and adds new settings for offscreen terrain pre-caching. You can crank that up to ultra in order to cache all offscreen terrain at full resolution, which Asobo says can reduce FPS drops and LOD pop-in (but will also likely impact overall performance – you’ll may need to fiddle a bit to find the best setting for your PC).

The best webcams in 2021 – elevate your streams and video calls

Here are the Gears 5 system requirements