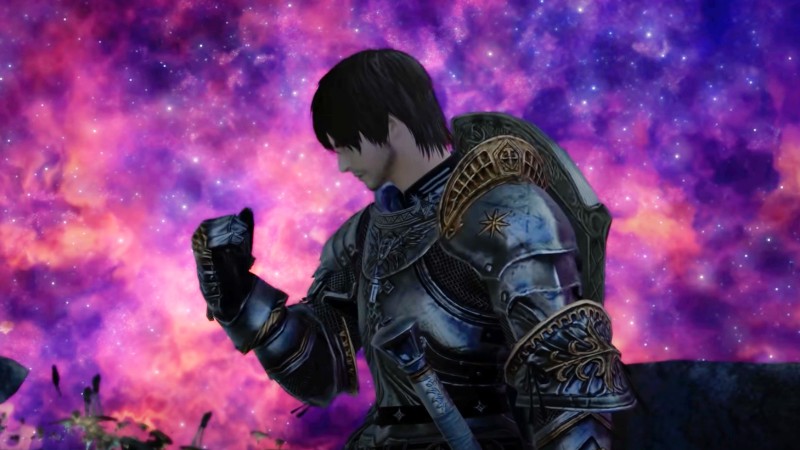 Last week we saw the trailer for Patch 6.1 of Final Fantasy XIV: Endwalker as a part of a Letter from the Producer presentation. This week we now have the preliminary patch notes for the content coming on April 12.

The patch notes for 6.1 are long, as all of these documents are for significant FFXIV updates. We’ll be distilling some of the big takeaways below, but to see every little detail coming in the new version of Endwalker, Square Enix has them publically viewable right here. So what’s being included in Patch 6.1 “Newfound Adventure?”

Patch 6.1 has a lot to look forward to for both new and experienced players. This update marks the first steps into a whole new storyline. New Raid and Dungeon content will keep the progression players busy for some time, and adding the Duty Support system to the dungeons in the level 1-50 content is huge for players who want to solo-level through the game as much as possible. Not to mention those Free Companies who have dreamed of having player housing and a plot of land have the chance to make that dream a reality.

The Game Awards – Game of the Year nominees announced

Reggie Fils-Aime to join GameStop’s board of directors