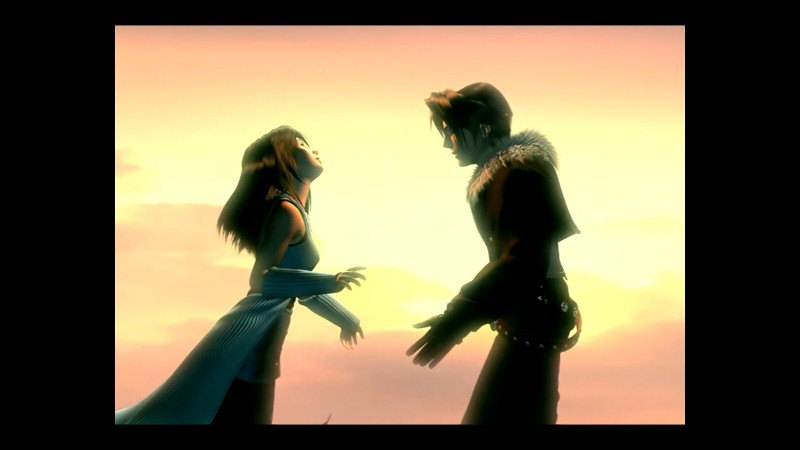 We now know that we won’t have to wait long for the game to release, as it will be hitting September 3. You can check out the release date trailer below.

The remaster boasts overhauled character models and, at least going by the trailer, seems to have all its original music still intact. Final Fantasy VIII Remastered releases on PlayStation 4, Xbox One, Switch, and PC on September 3.