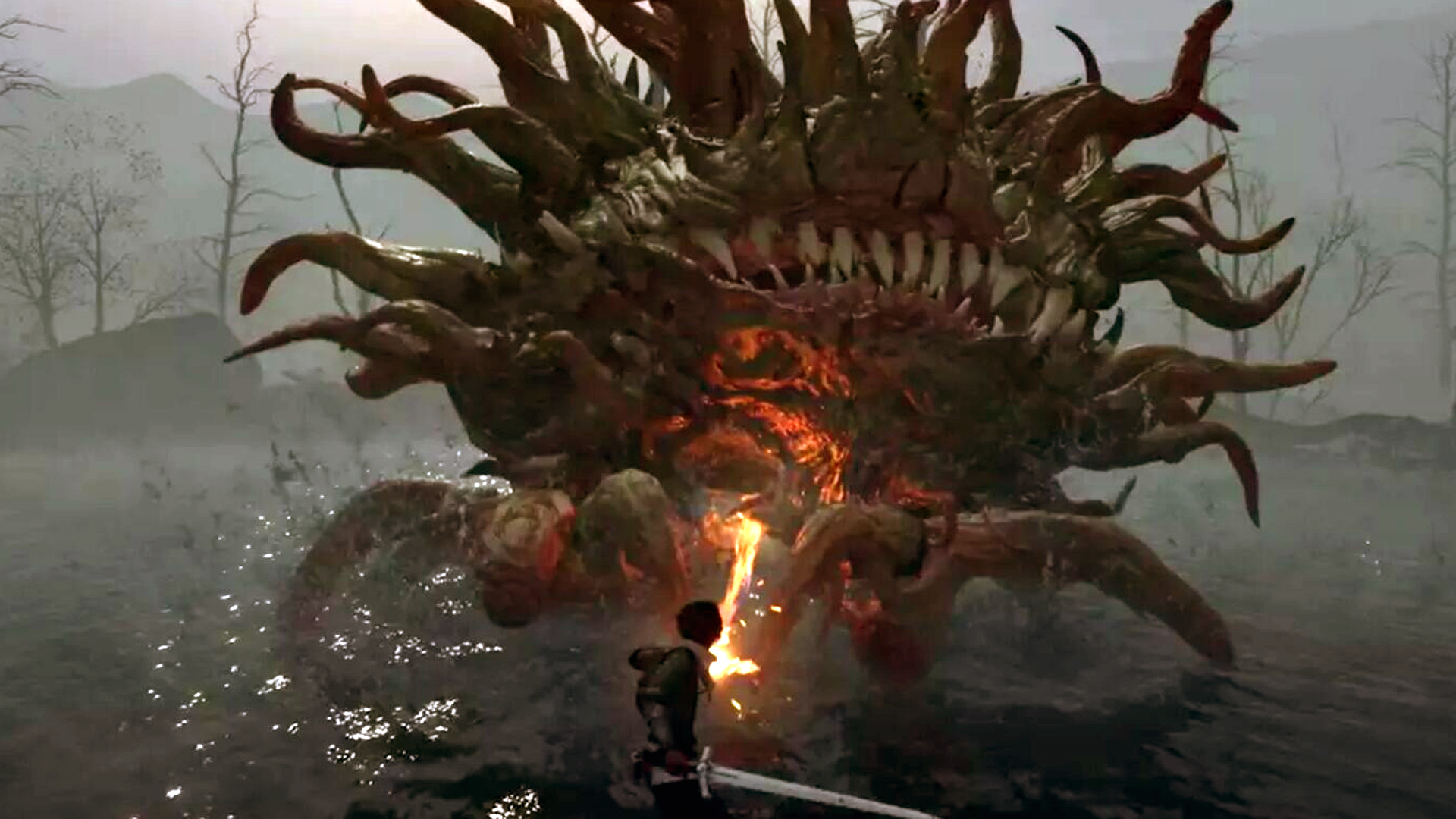 According to Final Fantasy XIV producer Yoshi-P, the Final Fantasy XVI leads were previously working on a new action-adventure game IP “similar to Bloodborne” – except it was also a 4v1 asymmetrical multiplayer game, too, and may have actually been released in a wildly different form.

In a published collection of Naoki Yoshida’s biweekly Famitsu column ‘Yoshida Uncensored’, which received a fan translation (via ResetEra), the producer reveals that – prior to working on MMORPG Final Fantasy XIV and the upcoming Final Fantasy XVI – he and a number of other leads worked on a different fantasy game that was “basically Bloodborne”.

“It was similar to Bloodborne,” says Hiroshi Takai, who is now the director of Final Fantasy XVI. “It had the same weapons and guns, and it was in Gothic style.” Yoshida adds that it was “not an RPG, but a fairly hardcore
action game.” However, it would also have 4v1 asymmetric multiplayer similar to Evolve or Dead By Daylight. “It was basically Bloodborne plus that system,” confirms Yoshida. “I think it would’ve been a huge failure,” he adds with a laugh.

Doom Eternal is adding demons who travel to other players’ games

Spanish YouTuber TheGrefg almost at 1,000,000 Twitch followers in less than a month