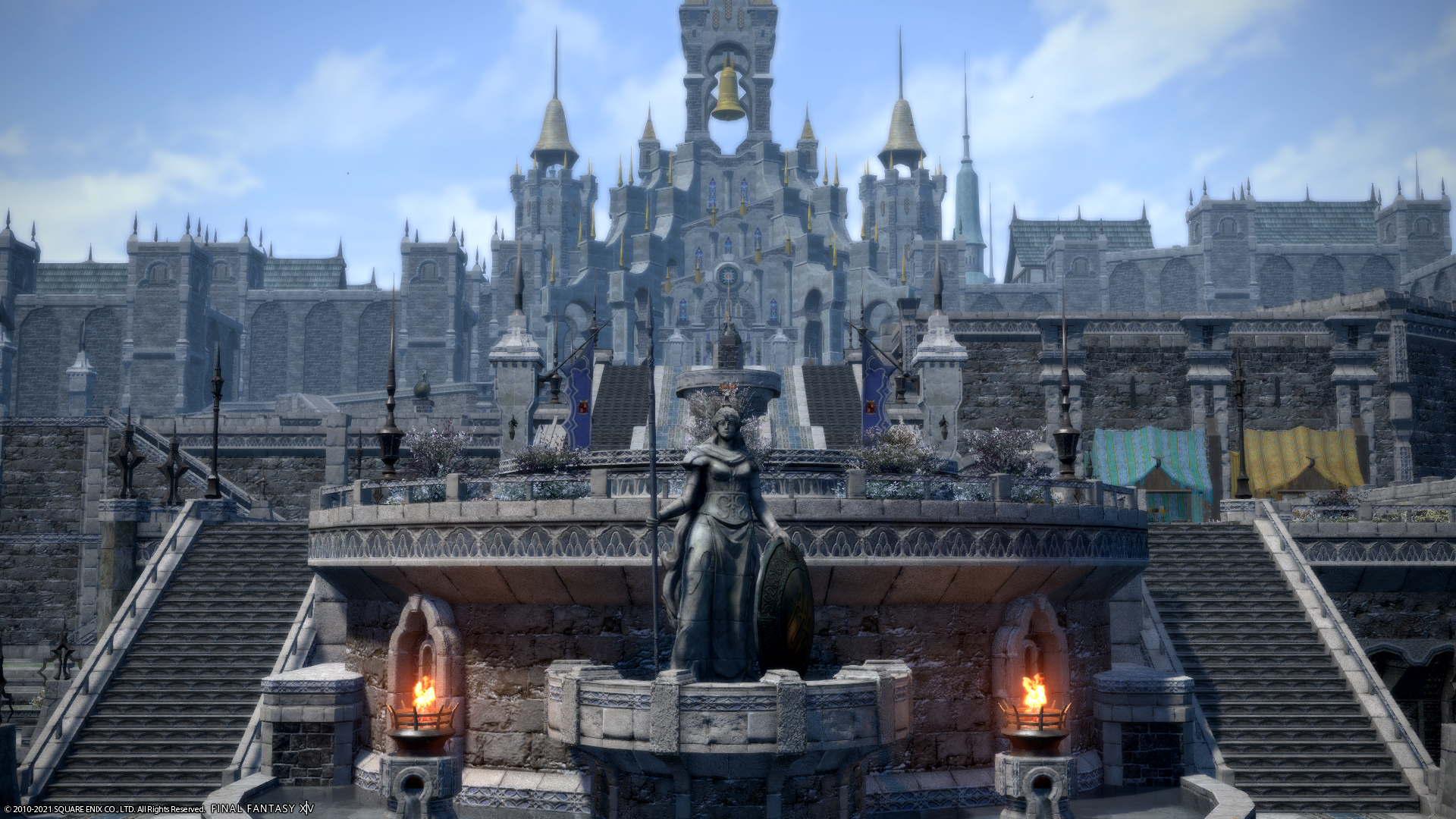 A new Final Fantasy XIV Housing Lottery bug is stopping players from winning any bids or buying any form of house. Players entering the MMO game’s lottery, especially in Japan, are finding that Square Enix coded an impossible number into the system that keeps getting picked – thus, making everyone a loser.

If you didn’t know already, as of patch 6.1 with the Endwalker expansion, Final Fantasy XIV introduced a housing system for the Empyreum residential district which is governed by a lottery system – players submit an application and are randomly chosen for a plot of land, which they can build on. When it works, it’s a fair system.

Unfortunately, over the weekend a “major issue” hit the lottery system where the number zero got added to the pool of winning numbers – which no players can claim. Apparently, it came up a lot, and every time it did all players lost. Sometimes it even bugged the system entirely, so players received messages saying that no one entered the lottery.

Among Us devs answer “why is everything taking so long?”