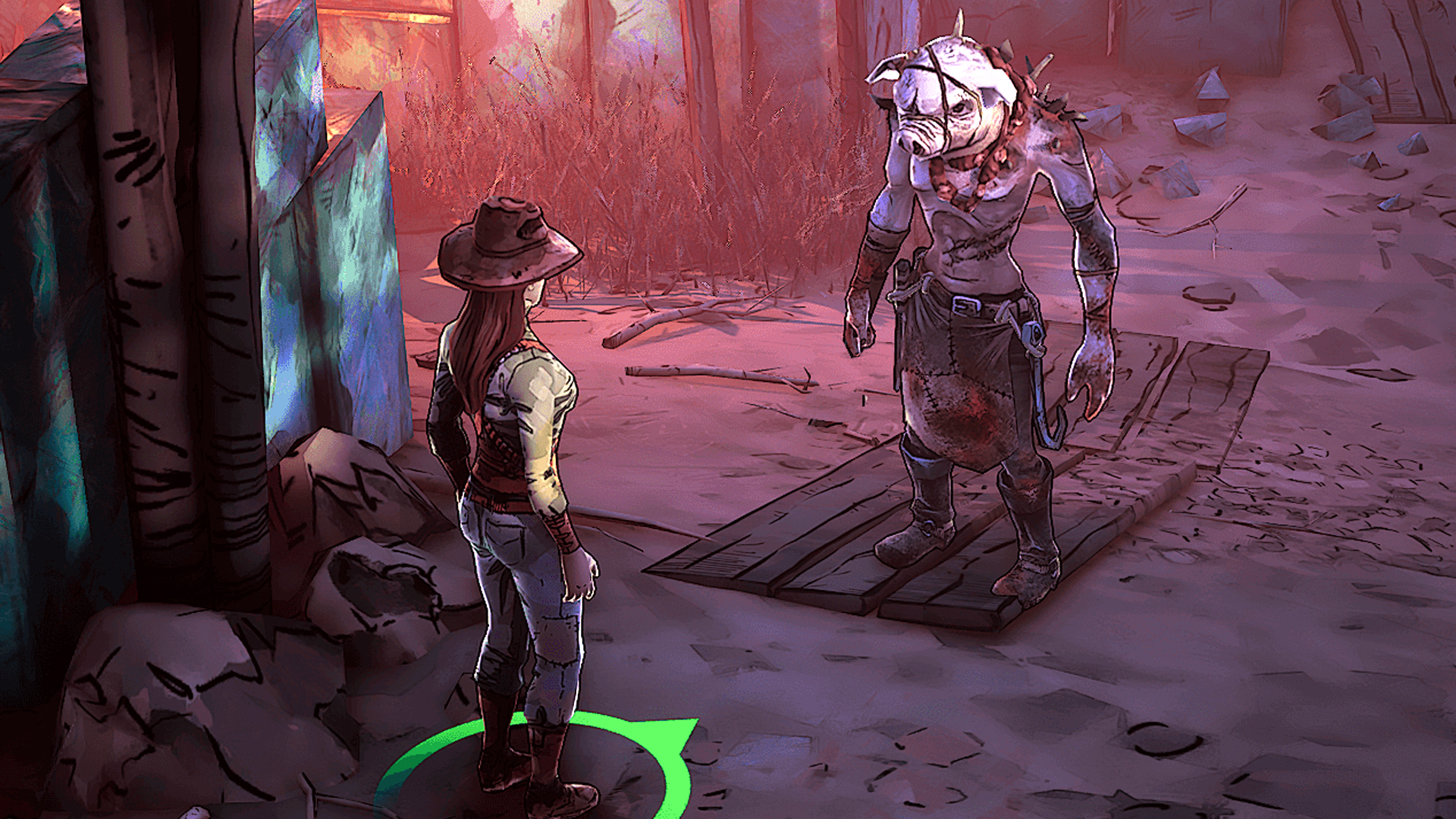 Weird West is best described as an unholy combination of Red Dead Redemption: Undead Nightmare, Fallout, and Dishonored – and it’s out next month on both PC and consoles. A new gameplay trailer reveals the wide range of gameplay on offer, and better yet, confirms a PC Game Pass release.

The new top-down RPG from Devolver Digital was revealed at the PC Gaming Show back in E3 2020, where it was confirmed as being made by Wolfeye Studios – a new developer that features multiple veterans from Dishonored and Deathloop studio Arkane, including founder and former president Raphael Colantonio. While it’s an ARPG in the style of Fallout, Weird West is still very much in the immersive sim style of Dishonored or Deus Ex.

However, in terms of themes, the game’s very much in the supernatural Western horror vibe of Red Dead 1’s Undead Nightmare expansion. It was previously announced as having a release date of January 11, 2022 – but the good news for Game Pass subscribers is that Weird West will be on Game Pass on day one for both PC and Xbox.