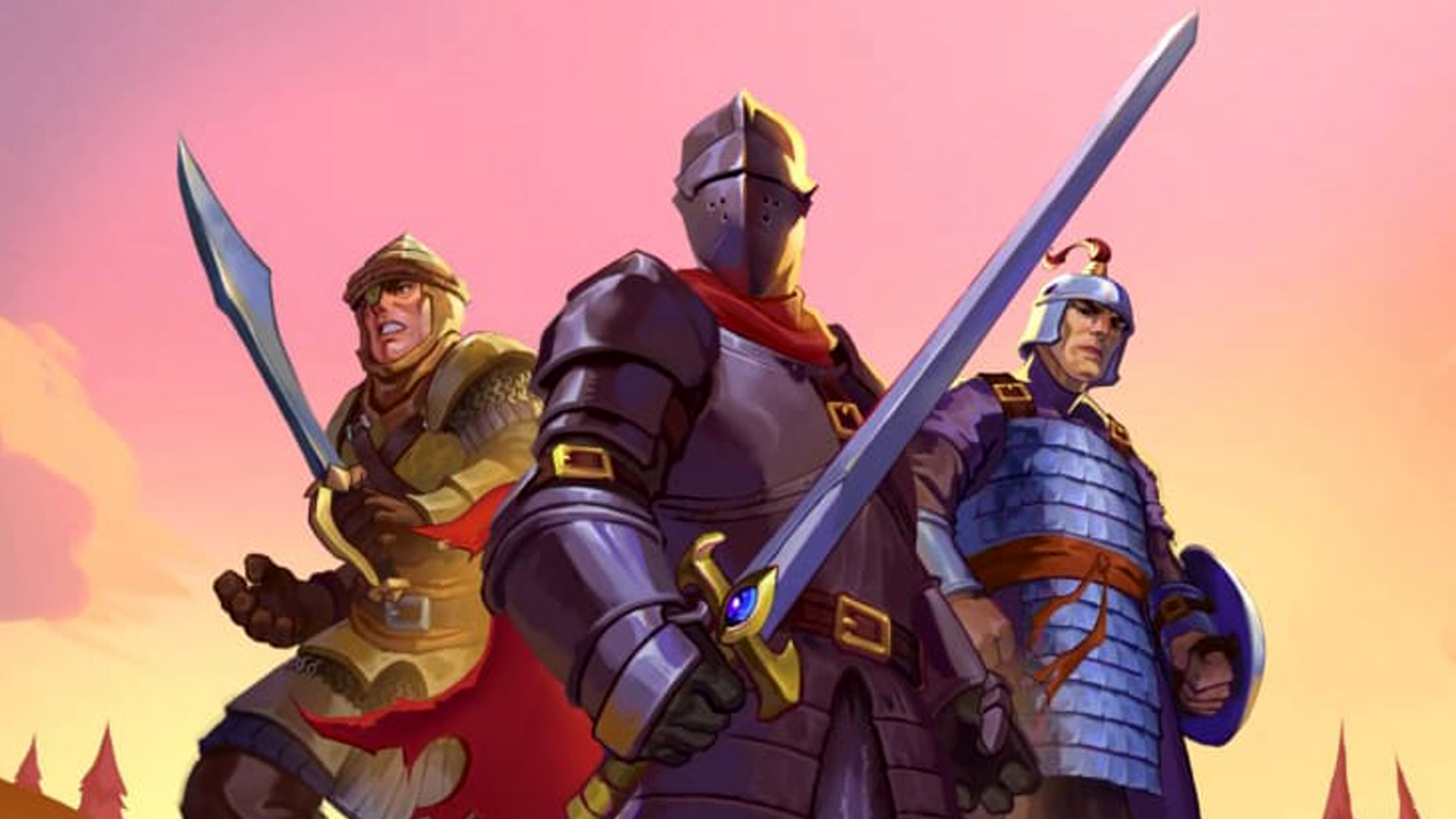 A new first-person looter survival game has been announced – Expedition Agartha, a “hardcore” medieval multiplayer game hoping to make its mark among the best survival games on PC. It’s the game’s premise that sounds particularly intriguing, as makes Expedition Agartha seem like Escape From Tarkov via Skyrim.

As revealed at PAX West 2021 (thanks TechRaptor), Expedition Agartha is the newest game from indie publisher Wandering Wizard and developer Matrioshka Games. It’s described as a “first-person medieval action PvPvE” and will be released on Steam Early Access in 2022, although the game’s page is already up Steam if you want to check it out for yourself.

In Expedition Agartha, explorers head to the mysterious island of Agartha in search of fame and glory. Players can take part in raids, explore, fight enemy players or beasts, complete quests, and then get off of Agartha with their loot and their life intact. The game’s also described as a “hardcore full loot PvP experience” and is already sounding a lot like a medieval version of Escape From Tarkov, with a bit of Skyrim thrown in there.

The Division 2 gets battle passes, and will keep its loot boxes

“Remedy is going to make Alan Wake 2 with Epic,” according to industry insider