Evil Dead: The Game is bringing back more of the series’ original actors 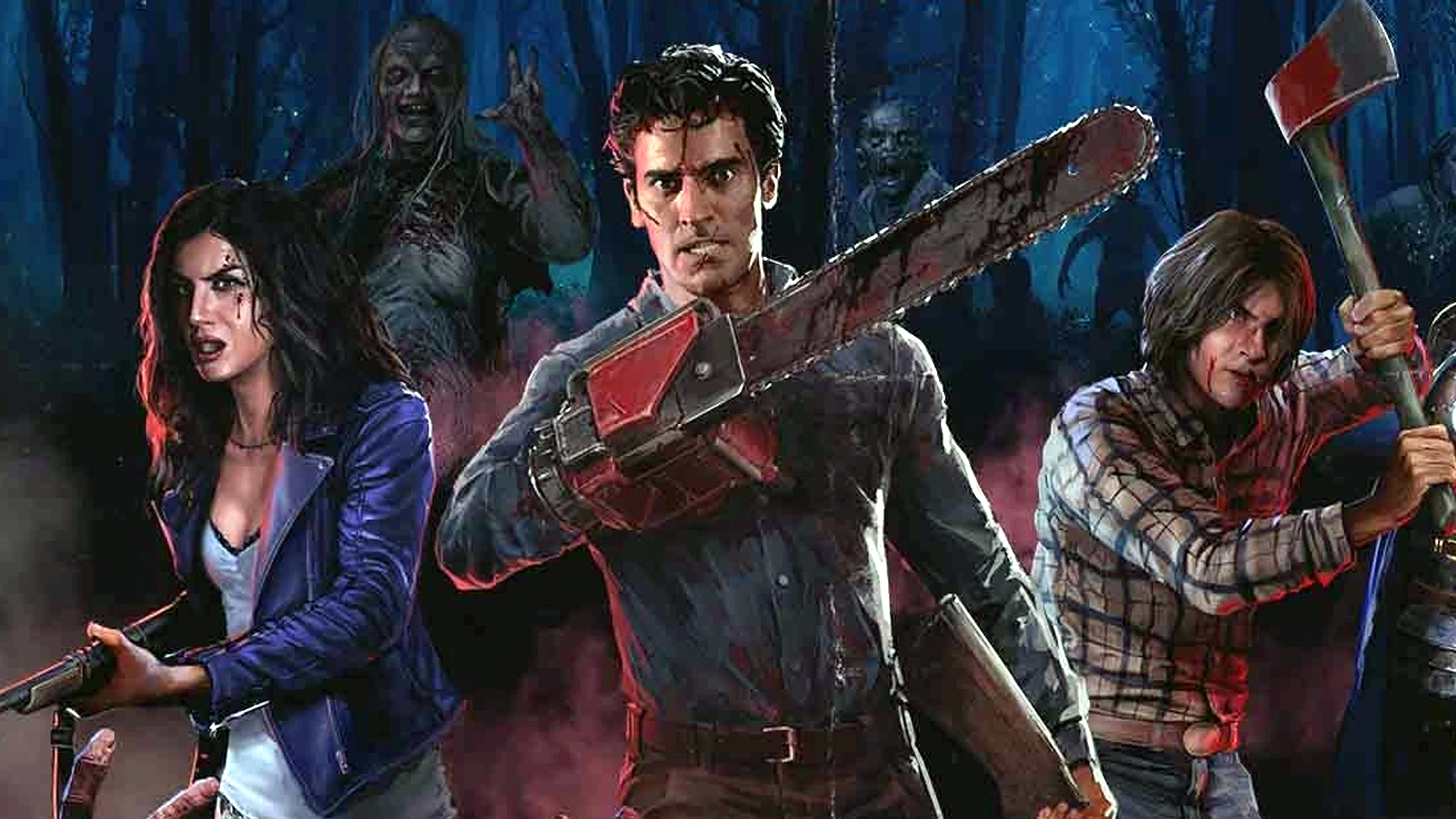 Evil Dead: The Game is apparently bringing back a few more of the original actors from the classic 1981 movie. According to series star Bruce Campbell, the actors behind The Evil Dead’s Cheryl Williams and Scotty are returning to voice their characters in the game – over 40 years later.

This year marks the 40th anniversary of The Evil Dead, the original movie in the horror franchise directed by Sam Raimi (Spider-Man, Doctor Strange 2). While sadly the upcoming Evil Dead: The Game was forced to miss its release in 2021 due to various reasons, it’ll apparently be bringing back multiple classic actors from the series’ 40-year history.

Leading man Bruce Campbell as Ash Williams was always on board – he accidentally announced the game early, after all – and it’s been previously confirmed that both Ray Santiago (Pablo Bolivar) and Dana DeLorenzo (Kelly Maxwell) from the recent Ash vs Evil Dead TV series would be reprising their roles too. Now it seems like two more actors from the original 1981 movie are coming back too.