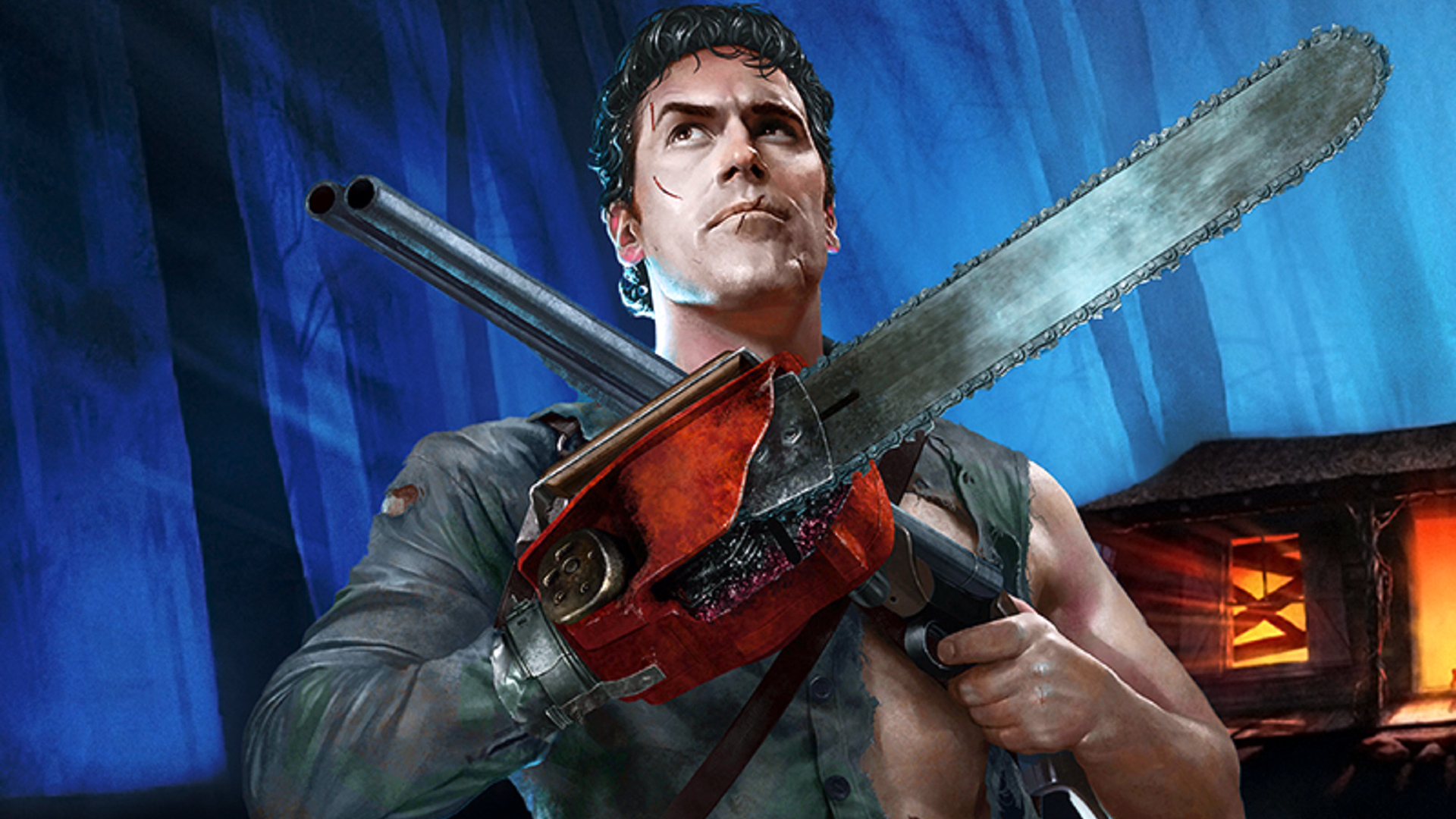 It’s been a long time coming but the next Evil Dead game – cunningly titled Evil Dead: The Game – should be out in February 2022. However, the promised single-player side of the multiplayer-focused horror game may not be as expansive as fans could be expecting – although we can confirm that the multiplayer side will be playable solo with AI bots.

Evil Dead: The Game is being made by the team behind the zombie survival co-op game World War Z at Saber Interactive – and so it wasn’t a surprise when Evil Dead was confirmed as primarily a multiplayer game. It seems a little like World War Z or Left 4 Dead but with definite asymmetrical aspects similar to Dead By Daylight.

However, back in August Saber confirmed that it was delaying Evil Dead to next year, partially to “implement a single-player option that will let you enjoy the game when you are without your co-op compadres”. Solo Evil Dead fans were happy with this news, but a new interview between Game Awards host Geoff Keighley and Saber’s chief creative officer Tim Willits makes it seem like fans shouldn’t get their hopes up for a substantial single-player side.