Eve Online tactical shooter is in development at CCP London 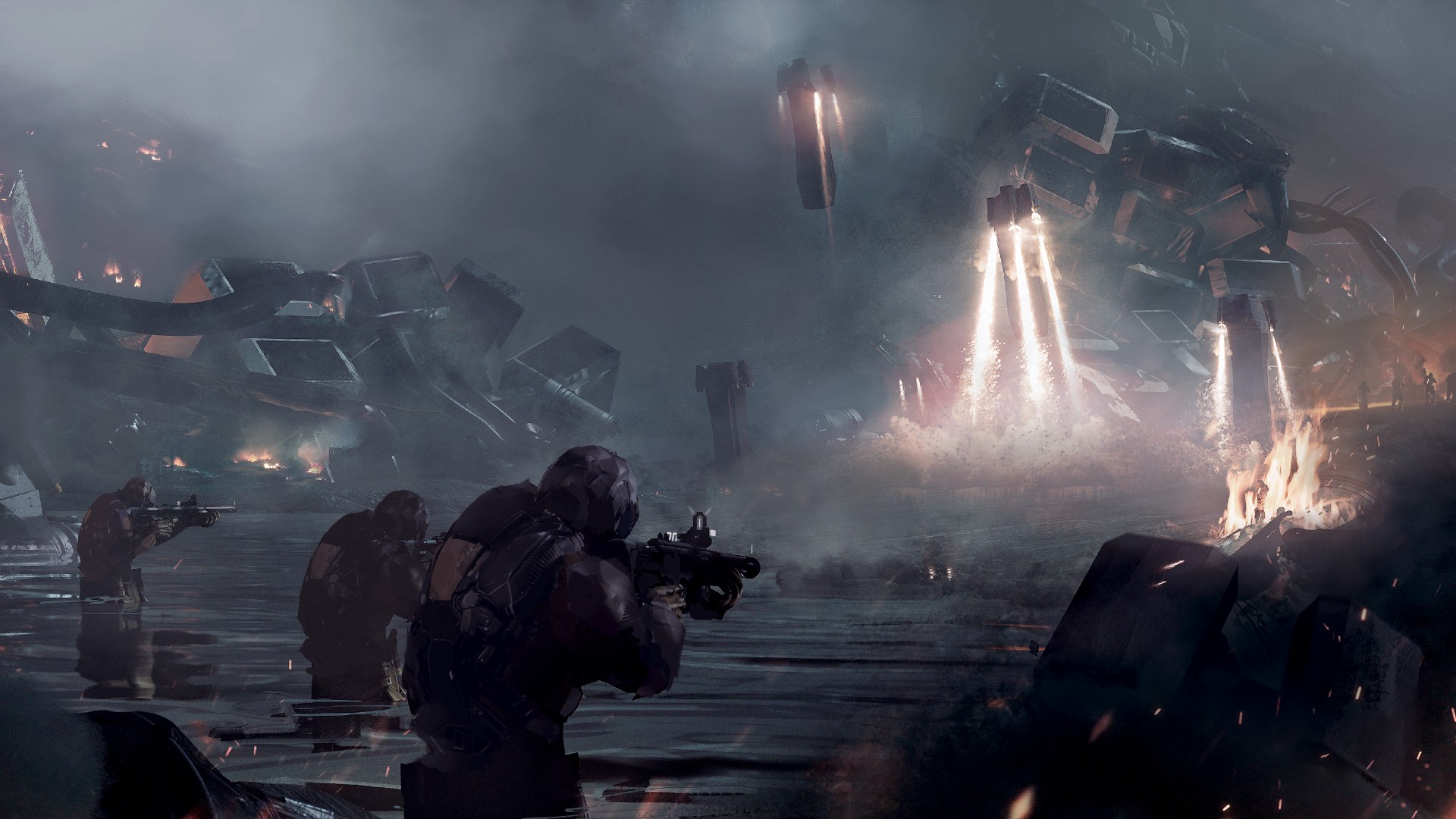 Eve Online developer CCP Games is working on another FPS game set in the sci-fi world of New Eden, the company revealed during this year’s Fanfest in Reykjavik. CCP says the game is currently in pre-production, and that it’s an online tactical shooter with “atmospheric visuals” that’s being developed at the company’s London studio.

CCP has been keen to create an Eve-adjacent FPS for years now: its first attempt, Dust 514 for the PlayStation 3, closed down in 2016 due to low player counts. Its second, another tactical shooter codenamed Project Nova, was shuttered after community feedback and playtesting prompted CCP to go “back to the drawing board” in 2018.

“We recognise that a hard sci-fi FPS game set in the Eve Universe is a very popular concept, and CCP is committed to offering an innovative multiplayer shooter with atmospheric visuals,” the company said in a statement released during Fanfest. “We want to show you rather than tell you how we have evolved the concept, and we’re looking forward to doing so when the time comes to reveal the game.”

Warzone will relaunch as Warzone: Caldera when Warzone 2.0 arrives

Original Halo RTS from 1999 is being restored by 343 Industries

It Takes Two is a Steam top seller