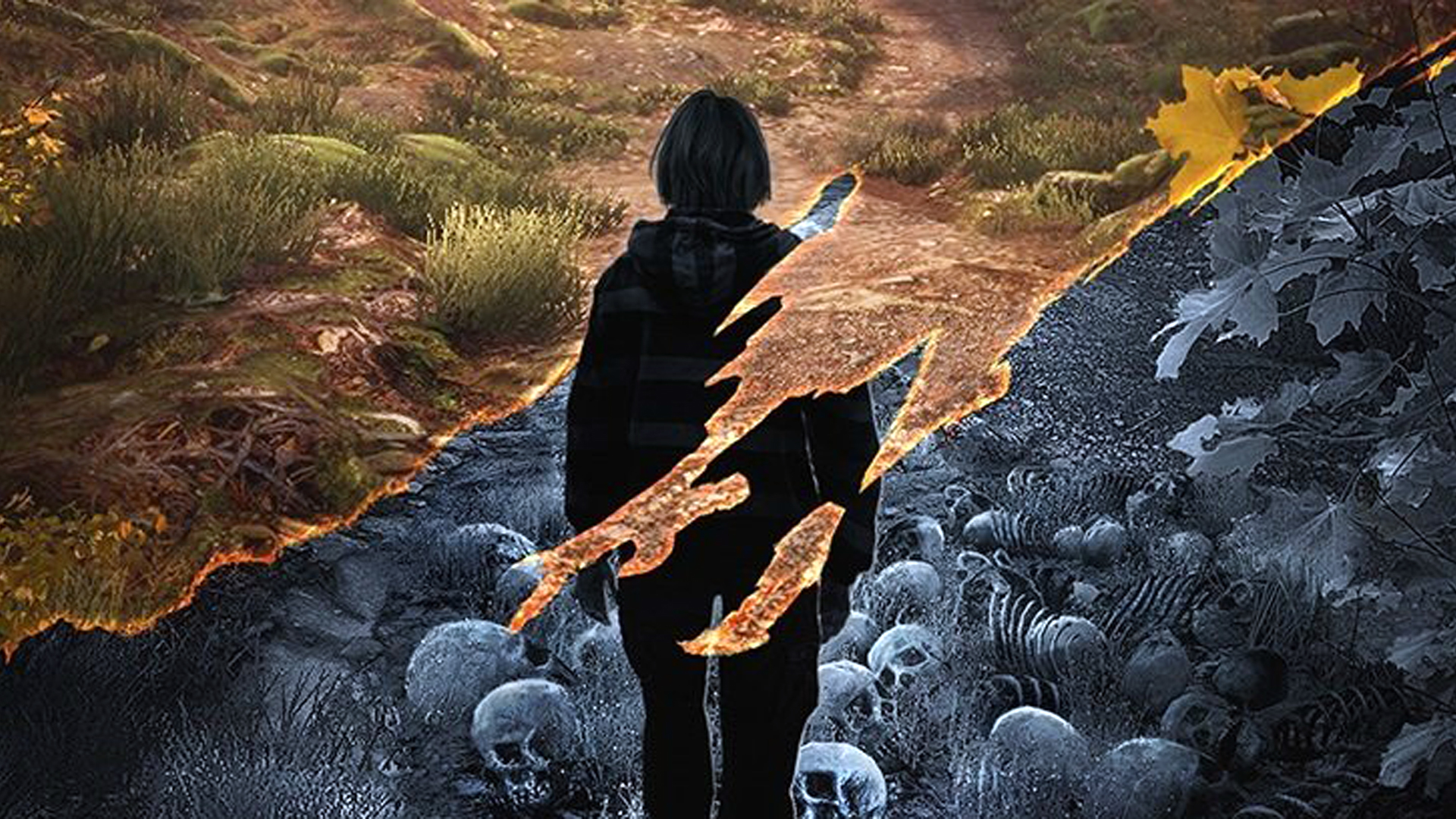 The Epic Games Store holiday celebration is in full swing and users are once again getting treated to a daily free game, and today’s title is The Vanishing of Ethan Carter – one of the best “walking sim” exploration games around, which is also making its debut on Epic’s store.

Yesterday Epic users were treated to a copy of one of the best Soulslikes of the last few years, Remnant: From The Ashes, so hopefully everyone who wanted that picked that up because the 24 hours are up and a new game is available now – and it’s still one of the best detective/exploration games on PC, not to mention a gorgeous one. Head here to grab it, just make sure to do so within the next 24 hours.

The Vanishing of Ethan Carter was released all the way back in 2014 on Steam before the Epic Games Store was even a thing. Our reviewer enjoyed it but said that it wasn’t without issues, so it’s lucky that developer The Astronauts released an Unreal Engine 4-powered Redux edition a year later.