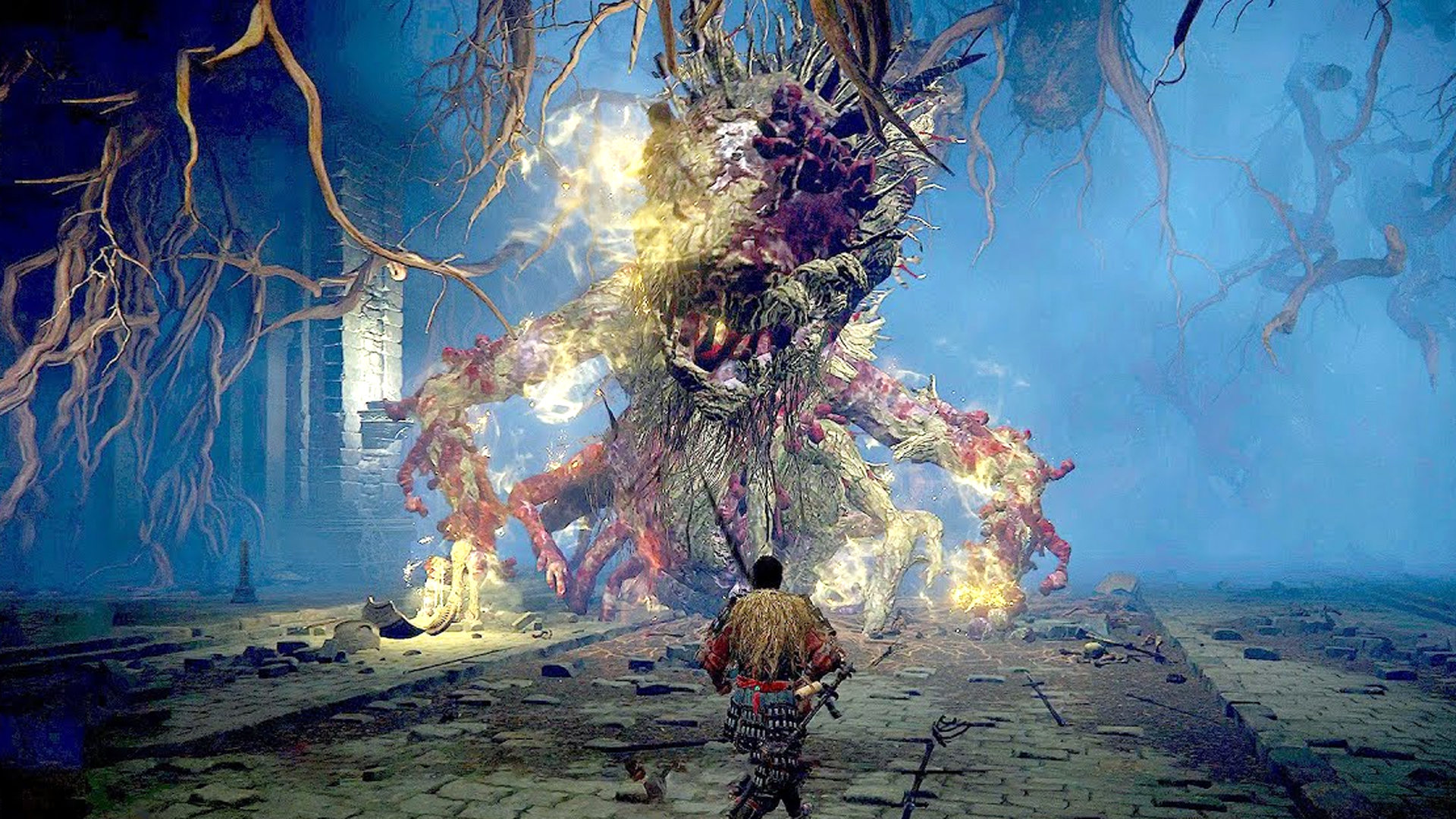 An Elden Ring secret hiding in the code for one of its toughest boss battles actually solves the seven-year-old mystery of the Dark Souls SnakeSoul boss – a Dark Souls III cut content boss that appears to have finally made an appearance in FromSoftware’s open-world game.

While looking into the files of Dark Souls III after it released in 2016, dataminers spotted the code for a Dark Souls cut boss named “SnakeSoul” – which would’ve been the guardian of the Untended Graves, in a different state.

According to well-known Soulslike game leaker and explorer ZullieTheWitch, a little digging into Elden Ring’s code reveals that the Ulcerated Tree Spirit boss – which is found on both Mt. Gelmir and deep below the opening area of the Fringefolk Hero’s Grave – is secretly Dark Souls III’s cut SnakeSoul boss, at least according to FromSoftware’s AI description. This is undoubtedly cool, as Dark Souls fans can now finally take on the never-before-seen creature – but it actually solves a Dark Souls III mystery, too.

Phasmophobia just saw its best weekend on Steam since launch