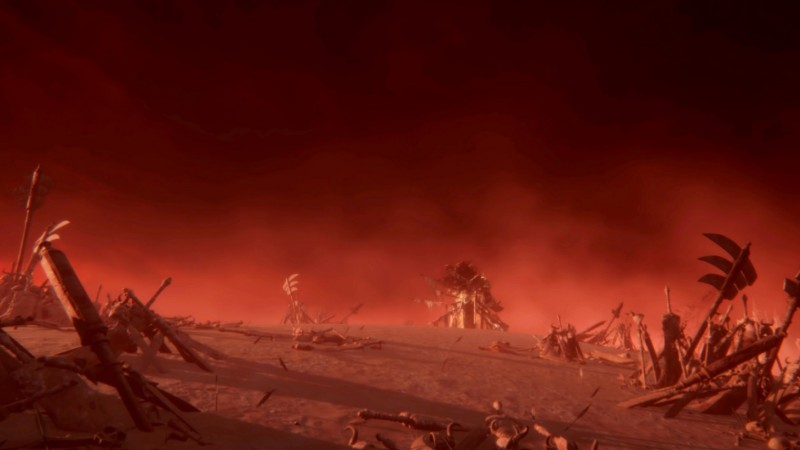 Starscourge Radahn is easily one of Elden Ring’s hardest bosses, especially now that he’s back to his usual high-damage output following the fix of a recent bug. There are tons of great strategies to defeat him but what if you could have Radahn just defeat himself.

Well, one Elden Ring player – izuoku_ on Twitter – discovered a way to have Radahn defeat himself with just one of his own moves, as reported by IGN. Now, before you scoff at this method and call it a “cheese,” one, who cares? If From Software wanted to remove cheesier elements from Elden Ring, it would, but it hasn’t, so cheese away. Two, you still need to get Radahn down to 50% health for this method to be viable. That’s because the move Radahn uses to defeat himself is the one he uses to begin the second phase of the fight – the one where he disappears into the sky and comes crashing down onto the arena, like a meteor.

As you can see in the video above, you should try to get Radahn’s health down to 50% while fighting on the outskirts of the arena. When he disappears to begin the meteor move, stand at the very edge of the arena – you should be about one step away from falling into the watery depths below. Now, face Radahn in the sky and when he comes crashing down, he should smash into the cliffside (rather than the actual arena). This will cause him to lose the remaining 50% of his health as he falls into the depths of the nearby ocean below.

Have you beaten Starscourge Radahn? Let us know how you did it in the comments below!

The Coolest Stuff We Saw At The 2019 Pokémon World Championships