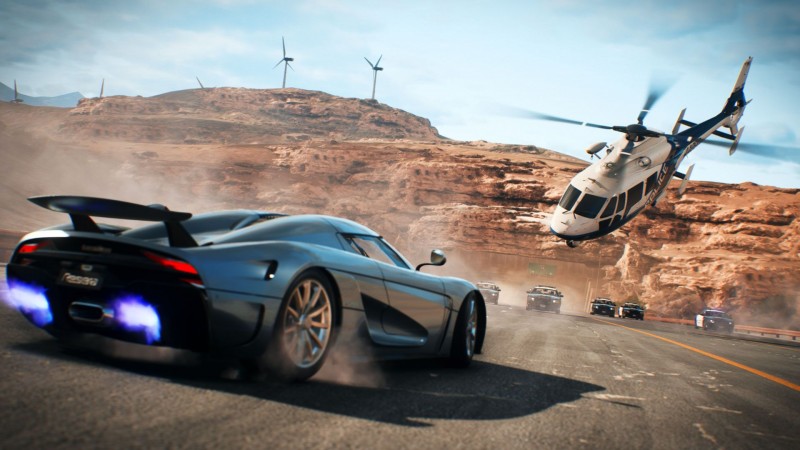 During Electronic Arts’ earnings call today, the company gave a release calendar for the next two quarters, which is mostly made up of games we know about. While the company has positioned Jedi: Fallen Order as their big game this holiday, they did also recently announce a new Plants vs. Zombies game also intended to hit in the same time frame. According to today’s report, EA is also still listing a Need for Speed title for later this year.

The game, which has not officially been unveiled, has been talked about during investor and financial calls over the last few months. It was assumed that EA would reveal the new title at E3, but the company took a hammer to that assumption by cancelling their press conference, and buried it fully when it was not shown at EA Play this year at all. There is, however, still Gamescom in the next few weeks to possibly show it.

In the release calendar, the unnamed Need for Speed Title is shown as heading to both consoles and PC, so it is probably not a quick-to-launch mobile title. That said, it could still be a smaller downloadable game that isn’t quite a retail title, which could make sense after Need for Speed Payback failed to hit critical or sales expectations.

Hitman Is The Perfect Game After A Long Day