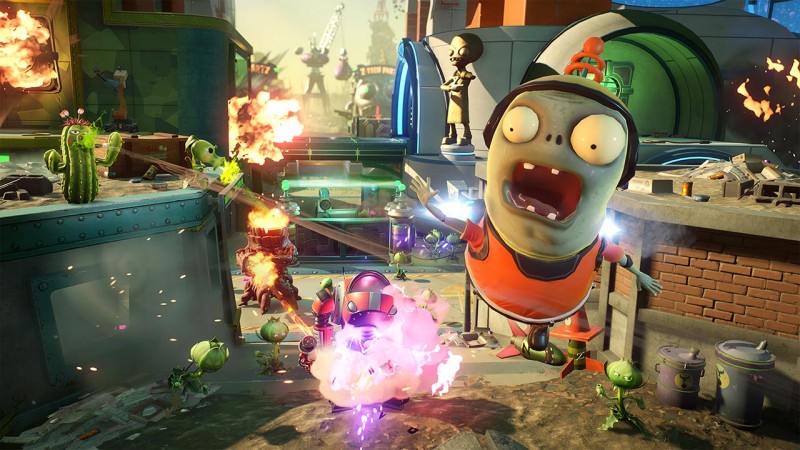 Electronic Arts has recently filed a trademark for the name “Plant vs. Zombies: Battle for Neighborville.”

The filing was found in records on the European Union’s Intellectual Property Office’s website, where it’s classified under NICE classes 9 and 41 which identify it as an entertainment product and computer game software.

Considering EA recently sent out alpha play test invites for a new Plant vs. Zombies shooter by the Garden Warfare team, it’s very plausible that this trademark is exactly that. Codenamed “Picnic,” the game itself is yet to be announced.

Of course, a trademark itself isn’t much to go on, and sometimes trademarks get filed and the games themselves don’t come to fruition. But we’re crossing our fingers that this one does.