Dying Light Is Leaping To Switch With New Platinum Edition 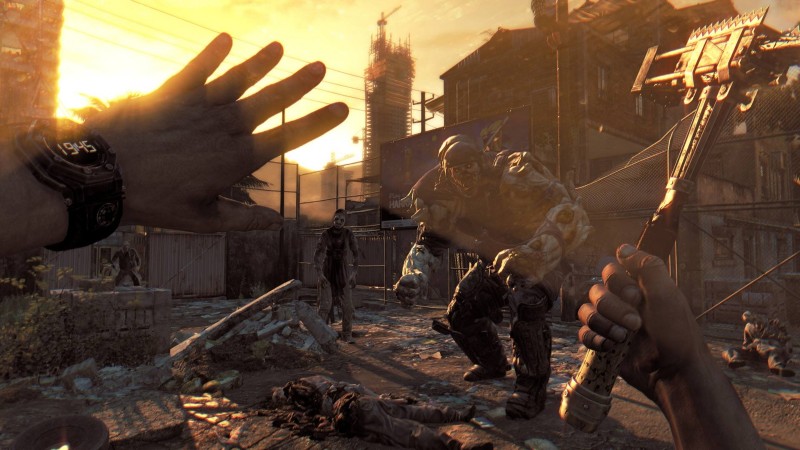 The first Dying Light is on its way to Switch by way of a new Platinum Edition. The shiny moniker signifies this as the definitive edition of the 2015 zombie open-world game. The best part about the move to Switch; you can now play those scary night missions outside in broad daylight.

Techland announced the port during their Gamescom developer video blog for Dying Light 2. The team describes Platinum Edition as “the most content-packed edition we have ever released”, featuring over 100 hours of gameplay to enjoy alone or in co-op. Though not explicitly stated, one would assume that the title contains every content update and expansion, such as The Following and Hellraid. If so, that’s a whole lot of game on one cartridge. Techland promises to go into details about the port in the near future, so it hopefully won’t be too long before know for sure.

For fans of owning physical carts, Techland sweetens the deal with a package full of goodies. The boxed version of Platinum Edition includes the base game as well as a survival guide filled with tips and tricks, a two-sided map of Harran, and stickers. Who doesn’t want stickers? 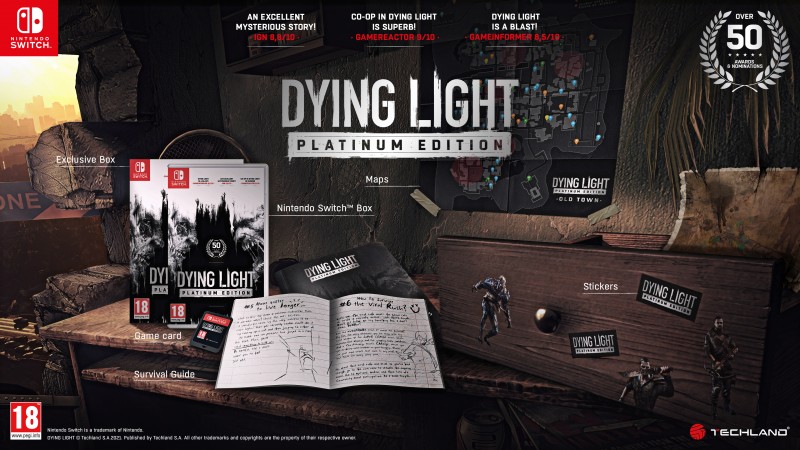 Unfortunately, there’s no release date for Dying Light Platinum Edition. In the meantime, you can check out the latest gameplay trailer for Dying Light 2 Stay Human that premiered during the Gamescom Xbox showcase.

Want to catch up with the biggest announcements coming out of Gamescom? Visit our coverage hub to find all of those stories in one, convenient spot.

Young Souls Review – Dungeon Brawling With The Best Of Them