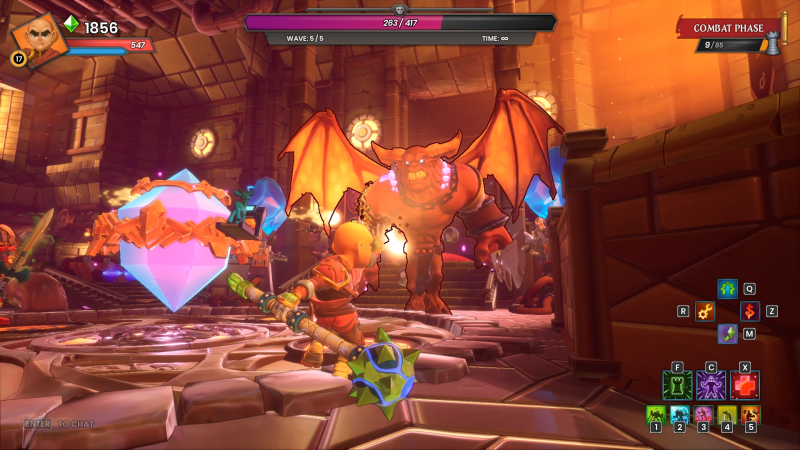 Dungeon Defenders: Awakened is leaving the Steam early access program and launching into full release on May 28. With official launch comes a ton of new content, including game modes, bosses, stages, and gear. Players can face off against the Ancient Dragon and Goblin Mech for the first time, select new difficulty levels, and collect new rewards.

Dungeon Defenders: Awakened is planned to head to other platforms after the Steam release, including Nintendo Switch in Q3 and PlayStation 4 and Xbox One in Q4.

Check out the release trailer below!