DuckTales Remastered Being Delisted From Digital Services Later This Week 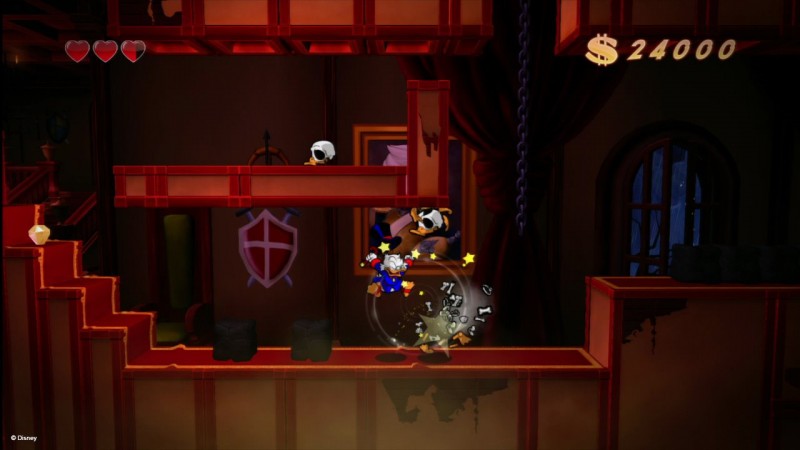 One of my favorite games on the NES was DuckTales, partly because a very young me was very much into the cartoon show. I was ecstatic when Capcom revealed that they were remaking the game for then-modern consoles with the original voice actors and new hand-drawn graphics and quite enjoyed the end result. Now it looks like the game will not be purchasable after August 9.

The news comes from a Capcom blog post which announces that the game will be delisted from all consoles and associated digital services (PlayStation 3, Xbox 360, Wii U, and Steam). The game has had physical versions printed, so obviously if you own one of those, the disc will still work fine. Those that want to play a game on a modern platform can do so through Xbox One backwards compatibility or on PC.

It is a shame for digital releases to get delisted, but the game can at least still be redownloaded if you own it, and at least there is a disc version of the game. You can still buy the game for the next few days and it’s on sale for a farewell price. It does kind of make you wonder how future Disney games will be handled — is it likely that Spider-Man PS4 simply won’t be available toward the end of the PS5 generation? Or Marvel Ultimate Alliance 3? Only time will tell.