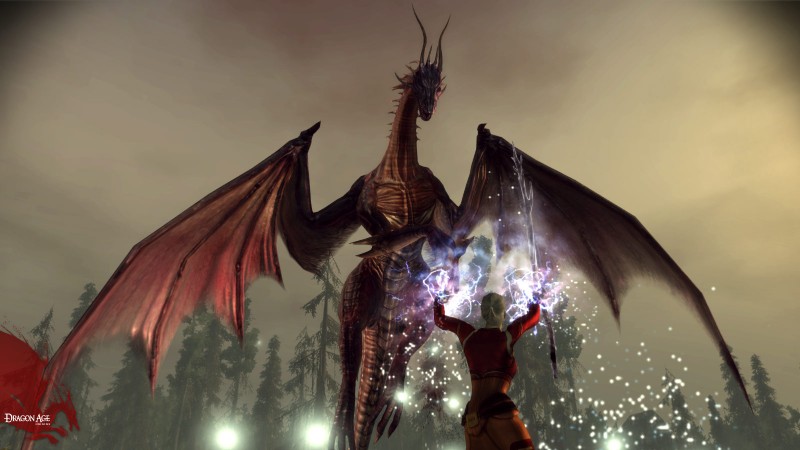 While Dragon Age 4 does not officially have a name yet, it does officially have a developer leaving it. In the second high-profile departure from BioWare this week, the game’s lead producer has announced on social media late last night that he has left the studio after 12 years.

Fernando Melo, who acted as senior producer for Dragon Age: Origins and Dragon Age 2, was lead producer on the upcoming and still untitled fourth Dragon Age game. Melo announced on Twitter late last night that he had left Bioware that day, posting a parting email to the rest of his coworkers and colleagues.

In the letter, Melo also states that Dragon Age, which is codenamed Morrison, was poised to become “the definitive Dragon Age experience.” He also said he is looking forward to enjoying the game as a fan this time.