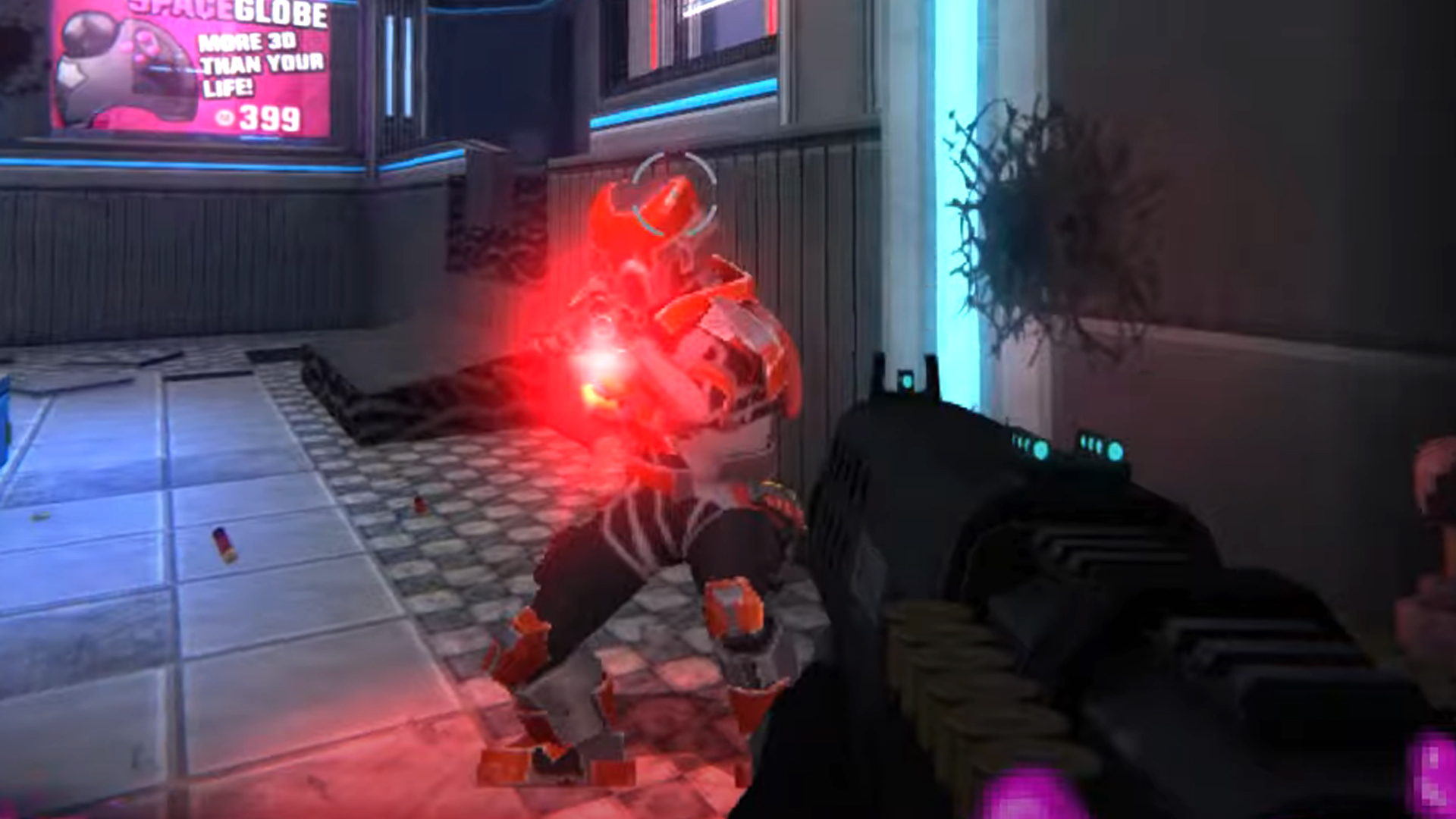 FPS game developer Altered Orbit Studios confirms that the Selaco Steam demo is coming in this summer. It revealed this alongside a new gameplay trailer to show off its mix of F.E.A.R. combat within a nearly unrecognisable Doom engine.

There are many great upcoming games on PC in the FPS genre, and Selaco is easily one of the most promising indie games for 2022. The combat is directly influenced by Monolith’s 2005 classic F.E.A.R. – so much so that it’s even got its classic nailgun – all built in the venerable Doom engine.

An early Patreon Selaco demo is available now, but the Altered Orbit team confirms it is prepping the release of a full public Steam demo in June – which will presumably be more polished and indicative of the final game than the backer demo. Hopefully, this means the main Selaco release date isn’t too far behind, although the Steam page lists it as coming 2255 – the same year we expect to see Half-Life 3.