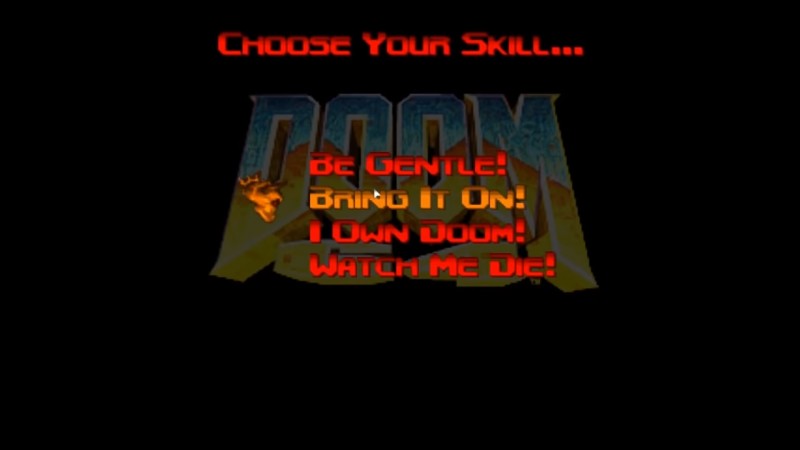 Last week during Quakecon, Bethesda announced that classic Doom games were releasing on digital services and pretty much every platform that day. It hasn’t been a smooth launch, but still, a lot of the older Doom series is now available on modern platforms. To a lot of fans, however, Doom 64 was an odd omission, as the mostly original Doom game kind of capped off the series of traditional titles when it released in 1997, and is actually somewhat divisive because of that. Considering its odd history with Midway and split opinion, it is not especially shocking that it did not come out.

However, according to the PEGI ratings board in Europe, Doom 64 might actually be on its way. The rating for the game lists PlayStation 4 and PC, though that does not necessarily mean it will only be limited to those platforms. The other Doom re-releases were also only listed for PS4 and PC, though they released on all other modern platforms, as well.

Unlike other Doom games, Doom 64 has not been ported anywhere else. While it was critically divisive, a lot of fans ended up really liking the game for its higher quality art and much more challenging level and encounter design. It was in a lot of ways Doom pumped up to the most extreme degree. It would be good to have it on modern consoles, hopefully without a Bethesda login hampering enjoyment.