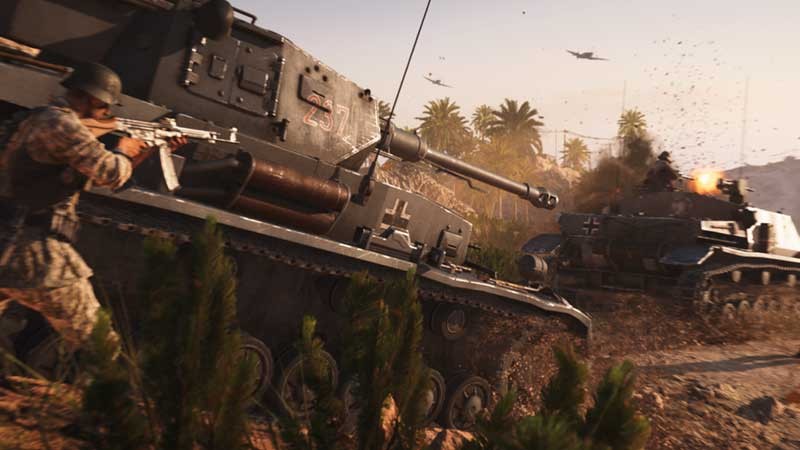 The added focus on improving the quality of the experience and adding more of the content you want has led us to step back from our original plans to offer a competitive 5v5 mode. Not creating this mode was a tough decision, but vital for us to more quickly reach our bug-crushing and content goals.

McArthur further explains that the team wants to focus on the multiplayer modes that players are already enjoying.

The mode was supposed to be based off of Battlefield 1’s Incursions, which didn’t go over so well with the player base, so perhaps it’s for the best if resources are directed elsewhere.

The post further talked about the 4.4 update that includes the Provence and Lofoten Islands maps (Squad Conquest and Team Deathmatch), September 4.6 update with the Operation Underground map (Conquest, Team Deathmatch, Breakthrough, and Squad Conquest), the Pacific theater, and other improvements and future plans.