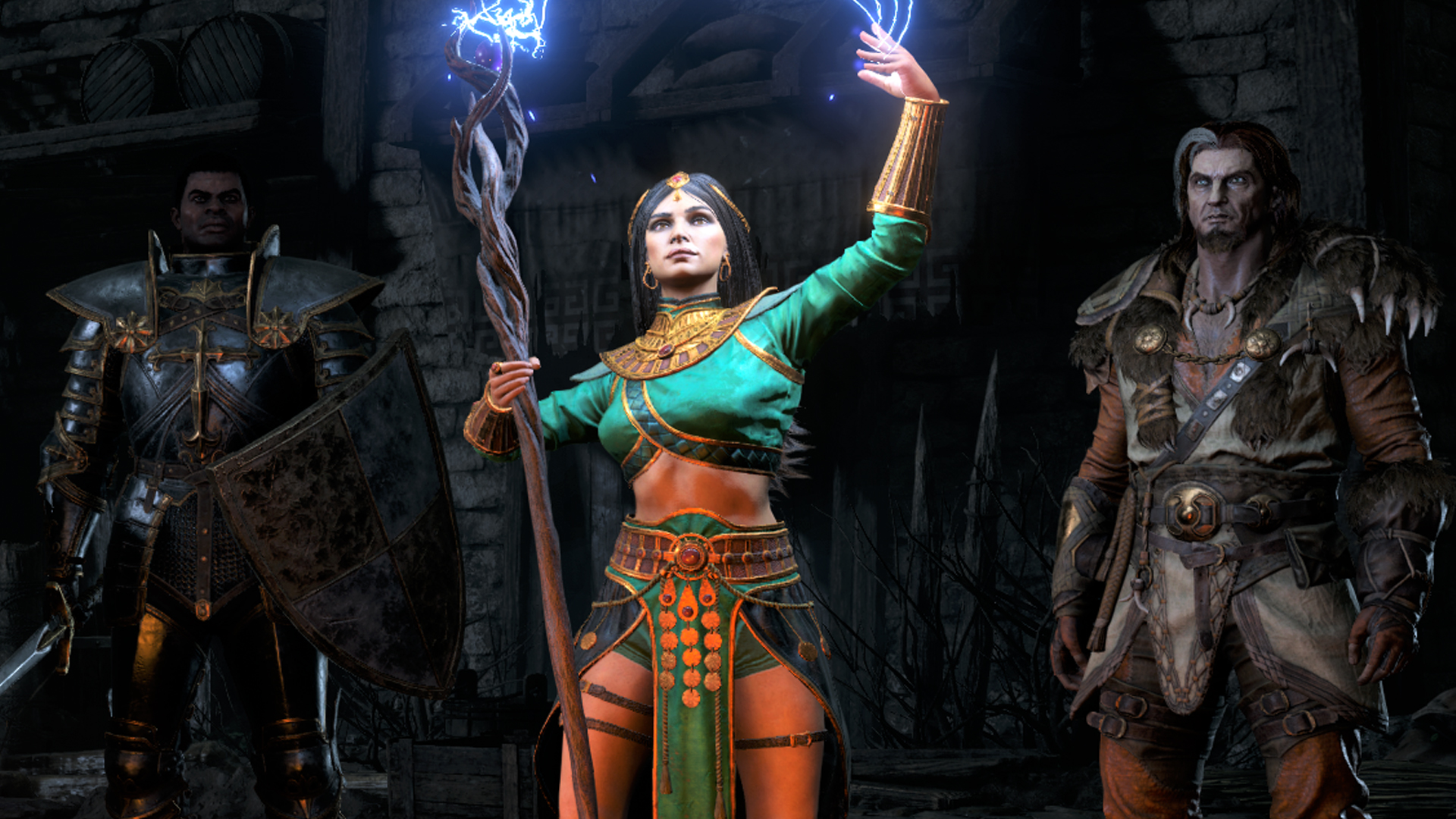 Blizzard reports high Diablo II: Resurrected sales since the RPG game released six months ago – in fact, as of this month, it has sold over five million copies, which is great going for an old PC game whose re-release struggled with server issues.

After the tumultuous launch of Warcraft III Reforged, Diablo II: Resurrected was far better received by the Blizzard community despite the various server problems that accompanied its launch in September 2021. It’s since gone from strength to strength, with this month’s update 2.4 finally adding a ranked competitive Ladder system and the first balance changes the developer has made to Diablo II since 2010.

The community seems to have responded favourably to the remaster, and Blizzard reports (via Windows Central) that Diablo II: Resurrected has sold over five million copies as of April 2022 – just over six months after the game’s release in September. It’s an impressive milestone, for sure, and it took the eagerly-awaited Diablo III just under two years to sell 15 million copies – which had console versions too.

Nvidia RTX 4090 reviews – our roundup of the critics’ verdicts