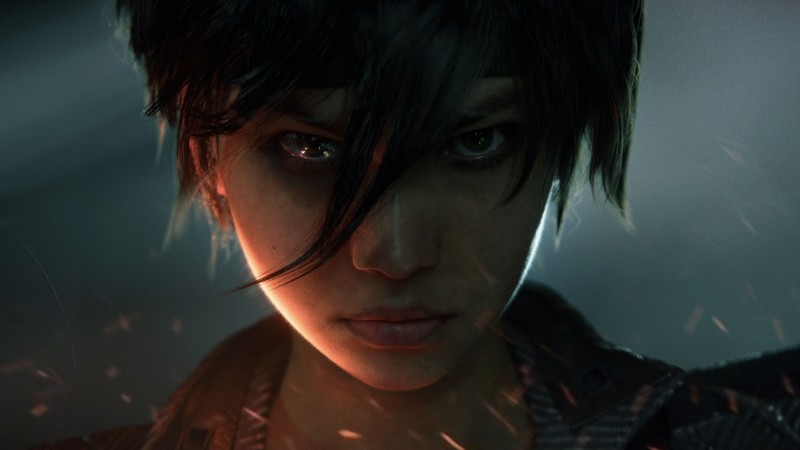 Hot on the heels of a dormant, long-overdue-for-a-sequel Ubisoft video game franchise getting a Netflix series in Splinter Cell, another IP from the Ubisoft stable fans have been waiting a long time to continue playing in is making the leap to the digital-streaming service. Beyond Good & Evil, the cult classic 2003 title, is receiving a Netflix feature adaptation that reportedly blends live action with animation.

According to The Hollywood Reporter, Rob Letterman, who directed 2019’s Detective Pikachu, is set to take up directorial duties on the Beyond Good & Evil adaptation, with Jason Altman and Margaret Boykin form Ubisoft Film & Television producing. According to the report, the adaptation is already in early development, and the team is searching for writers at the moment.

Fans of Beyond Good & Evil have been clamoring for a new entry in the series, and at E3 2017, Ubisoft announced Beyond Good & Evil 2 with a cinematic trailer. Unfortunately, details have been relatively scarce ever since. However, earlier this month, Ubisoft confirmed that the long-awaited game sequel is still coming along, but fans shouldn’t expect to hear too much in the near future.