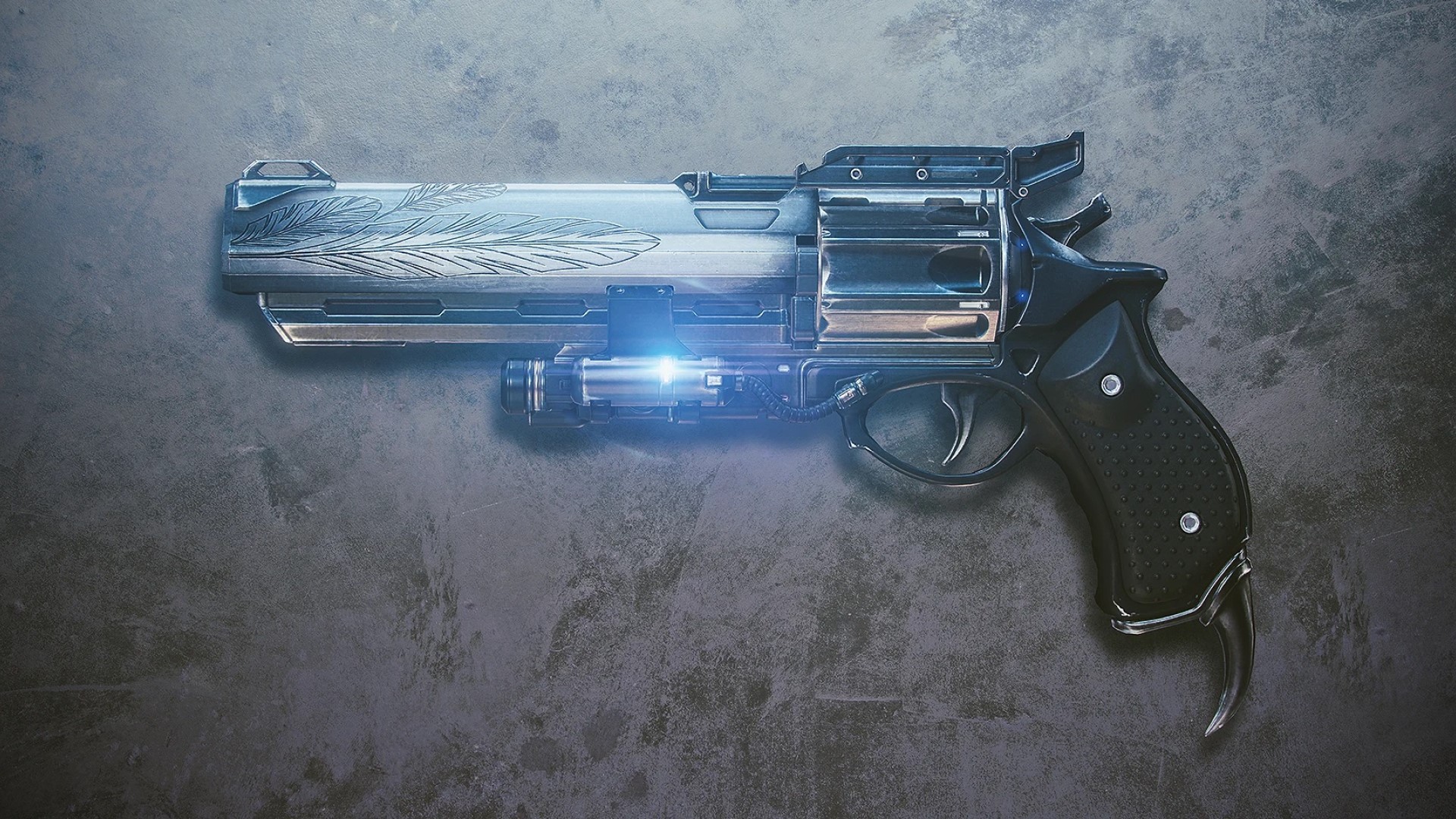 It is a truth universally acknowledged, that whenever Bungie adds new mods to Destiny 2, they completely break at least one exotic. Today’s case is the FPS game’s exotic hand cannon Hawkmoon, which synergises with a new mod called Hand Cannon Holster in… unexpected ways. Specifically, the new mod allows you to fire as many charged-up Paracausal Shots as your heart desires, one-tapping just about any enemy in either PvP or PvE.

The Hand Cannon Holster mod for leg armour gradually refills your hand cannons – and that includes Hawkmoon, at least at the time of this writing. Destiny 2 players have worked out that if, instead of reloading the weapon normally when it goes dry, you instead pull out your ghost and wait about four seconds, you’ll ready Hawkmoon with another charged shot ready to go.

Euro Truck Simulator 2’s free 1.43 update will “tick off a debt” with a new truck

Clash and deployable shields are back in Rainbow Six Siege