Despite the end of Epic vs. Apple, Fortnite isn’t coming back to iOS yet 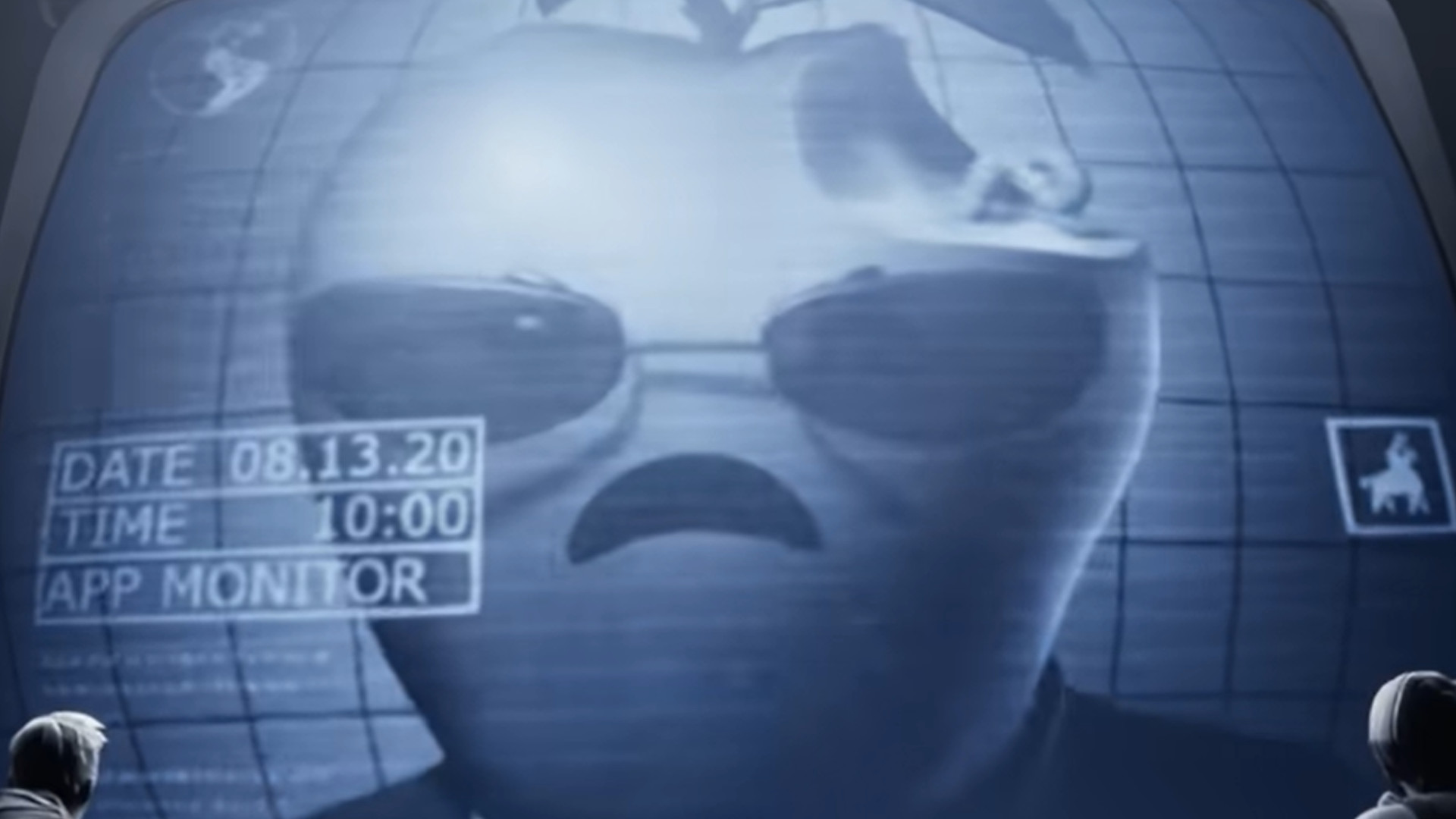 The judge in the Epic vs. Apple lawsuit has brought the proceedings to a close, and both companies have lost – though Epic came out on the worse end of it. Epic Games CEO Tim Sweeney says that the ruling “isn’t a win for developers or for consumers”, and suggests that Fortnite is not coming back to iOS any time soon.

In short, Judge Yvonne Gonzalez-Rogers has found in favour of Apple on almost every count, declaring that Apple is not “an antitrust monopolist” in its market. Epic will be forced to pay the lost revenue incurred by its introduction of a third-party payment processor to the iOS version of Fortnite. The most notable provision Epic won, as The Verge notes, was an injunction against Apple prohibiting the company from stopping its developers from including links to third-party payment processors in their games and apps.

“Today’s ruling isn’t a win for developers or for consumers,” Epic boss Tim Sweeney says in a series of tweets. “Epic is fighting for fair competition among in-app payment methods and app stores for a billion consumers. Fortnite will return to the iOS App Store when and where Epic can offer in-app payment in fair competition with Apple in-app payment, passing along the savings to consumers. Thanks to everyone who put so much time and effort into the battle over fair competition on digital platforms, and thanks especially to the court for managing a very complex case on a speedy timeline. We will fight on.”

Ninja’s switch to Mixer shows no signs of losing viewers