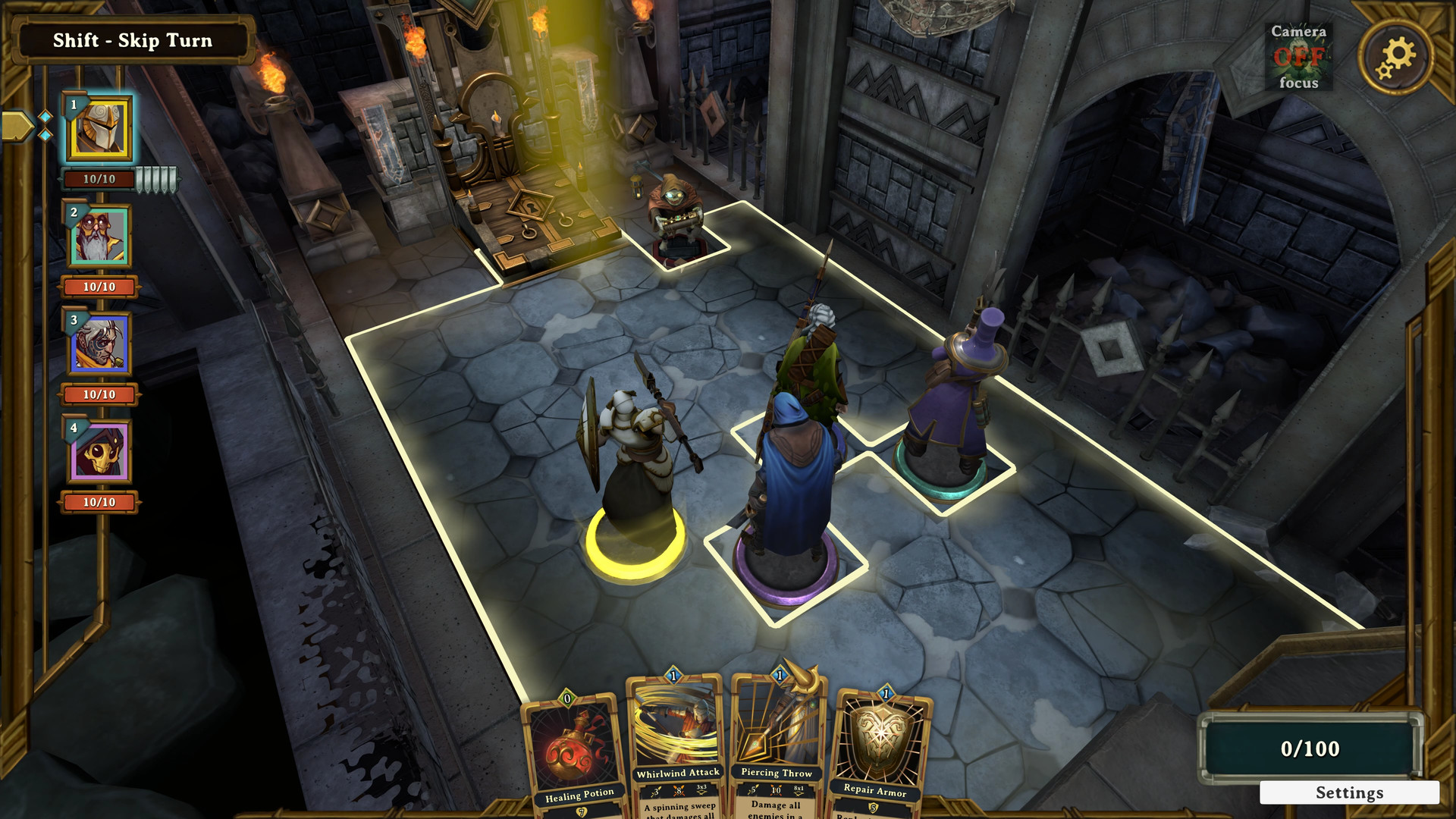 Demeo caught the attention of VR enthusiasts earlier this year, allowing folks to enjoy the tactile experience of playing D&D at the tabletop through the magic of expensive headsets – and with a ruleset that doesn’t infringe on Wizards of the Coast trademarks, of course. Soon that experience will be available to folks without VR, as Resolution Games has just unveiled Demeo: PC Edition.

Demeo: PC Edition wraps up all the content of the VR edition and rebuilds it for a “native PC experience” – one which will feature full cross-play support with VR players. Since its initial launch in May, Demeo has continued to get regular updates with new adventures to play through, and those updates will keep coming simultaneously to both the VR and PC versions.

On April 7, 2022, Demeo: PC Edition will launch into Steam Early Access, and the devs expect it to stay there for about a year. They’ve already published a roadmap for 2022, including another pair of adventures that’ll be available in both versions of the game.