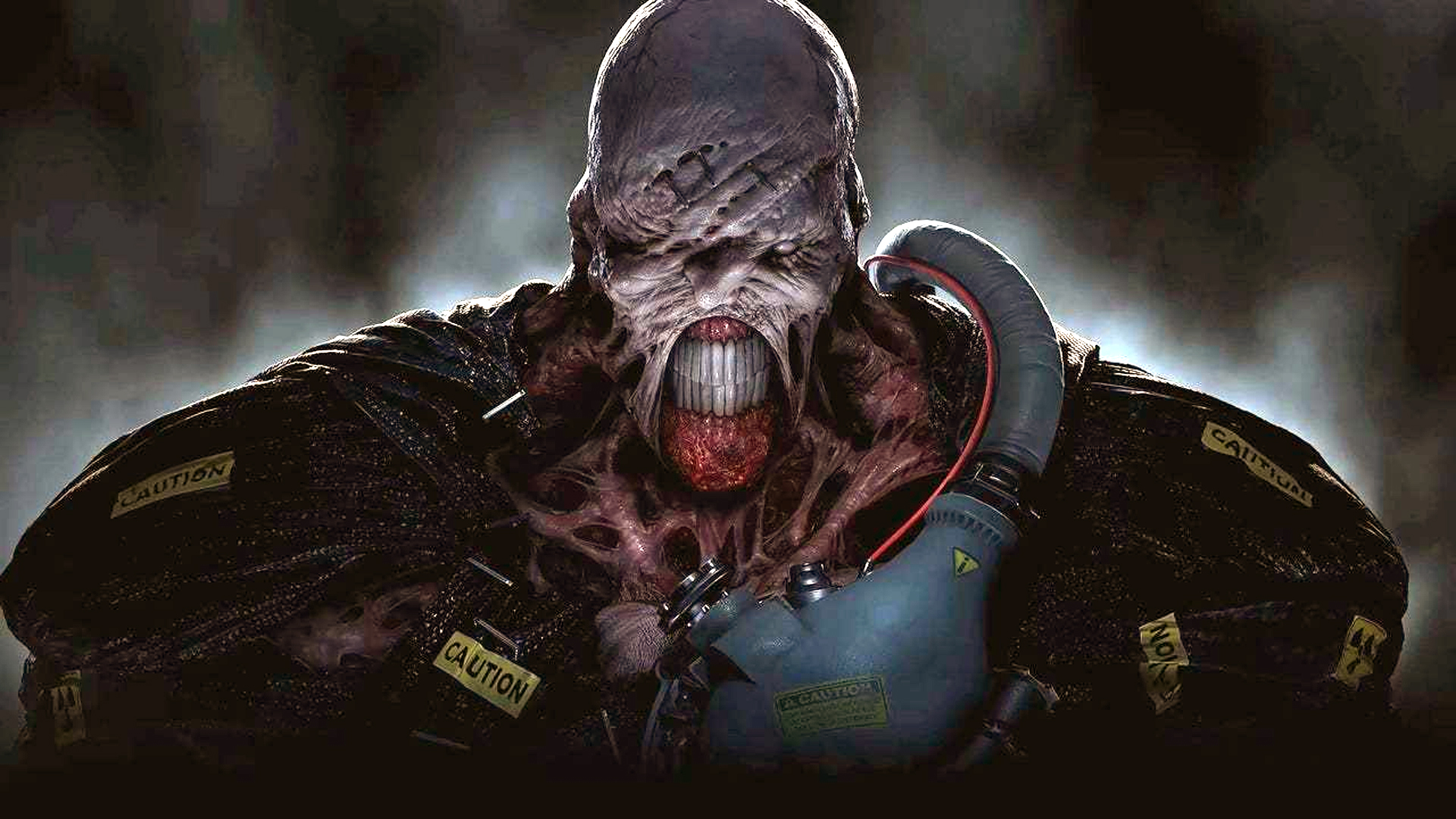 A new Dead by Daylight leak seemingly reveals the new killer coming in the horror game’s Chapter 24 this month, which was supposed to be unveiled as part of the 6th-anniversary celebrations. If the leak is correct, the killer is an eyeless creature out of a Bloodborne or Amnesia nightmare called The Dredge.

A leak on Reddit seems to have revealed the new Dead by Daylight The Dredge killer prior to its official showing on May 17 for the multiplayer game’s sixth anniversary. The leaked pictures – which also show the rather intense new survivor Haddie Kaur too – purport to show the disgusting long-mouthed monster The Dredge as it appears in-game. If real, it’s certainly the most inhuman killer in Dead by Daylight this side of the Stranger Things Demogorgon, although it has a similar vertical mouth to The Blight.

The leak also reveals all of The Dredge’s new abilities too and it seems its main power is darkness. Its special ability Nightfall builds the more actions The Dredge takes, like injuring or hooking a survivor, and when its meter is filled the map is flooded in “total darkness” and its abilities become enhanced.

Despite apology, Blizzard will not repeal the ban of Blitzchung

RoboCop is getting a videogame in 2023