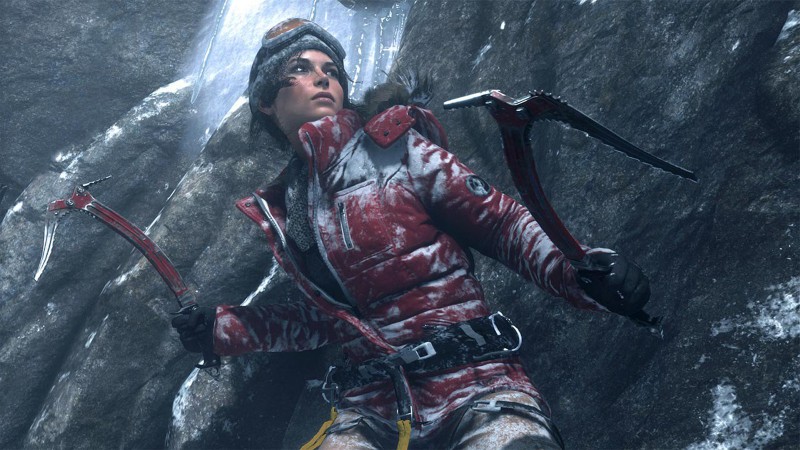 Following a brief stint at NetherRealm Studios last year, the game director of Days Gone at Sony’s Bend Studio has announced he has started work at Crystal Dynamics.

In a Tweet posted today, Ross repromoted a host of job openings at Crystal Dynamics and, at the same time, revealed he is working as a design director for the company. “I’m excited to announce I now work at the amazing Crystal Dynamics as Design Director. That’s all I can say other than I’m thrilled with the project, and especially the team of really wonderful people,” says Ross in the Tweet.

I’m excited to announce I now work at the amazing Crystal Dynamics as Design Director. That’s all I can say other than I’m thrilled with the project, and especially the team of really wonderful people.

I will become a Seattleite this summer.

Ross leaves a palpable mystery hanging of which project he’s attached to. We now know of two upcoming projects that Crystal Dynamics is working on: the just-announced Tomb Raider game running on Unreal Engine 5 and Xbox and The Initiative’s new Perfect Dark title, which Crystal Dynamics was announced to be assisting with development in September 2021.

Whether Jeff Ross is working on either of those projects or something else entirely is unknown. It seems the studio isn’t lacking in exciting projects at the moment. Considering the call for more developers to join the team, Crystal Dynamics looks to be staffing up appropriately.

Crystal Dynamic’s most recent release is the live service superhero team-up Marvel’s Avengers, which has seen its share of troubled development while revamping many of the game’s progression systems and releasing new characters and content expansions since its release in 2020.

Other than Days Gone, Ross was heavily involved in the design for most of the Syphon Filter series and Resistance: Retribution. Earlier this year, he spoke openly about his time developing Days Gone and the lack of a green light for a sequel despite the game selling millions of copies.

A next-gen, VR-friendly version of Myst is coming to PC