Cyberpunk 2077 sequel is why there’s only one expansion, says dev 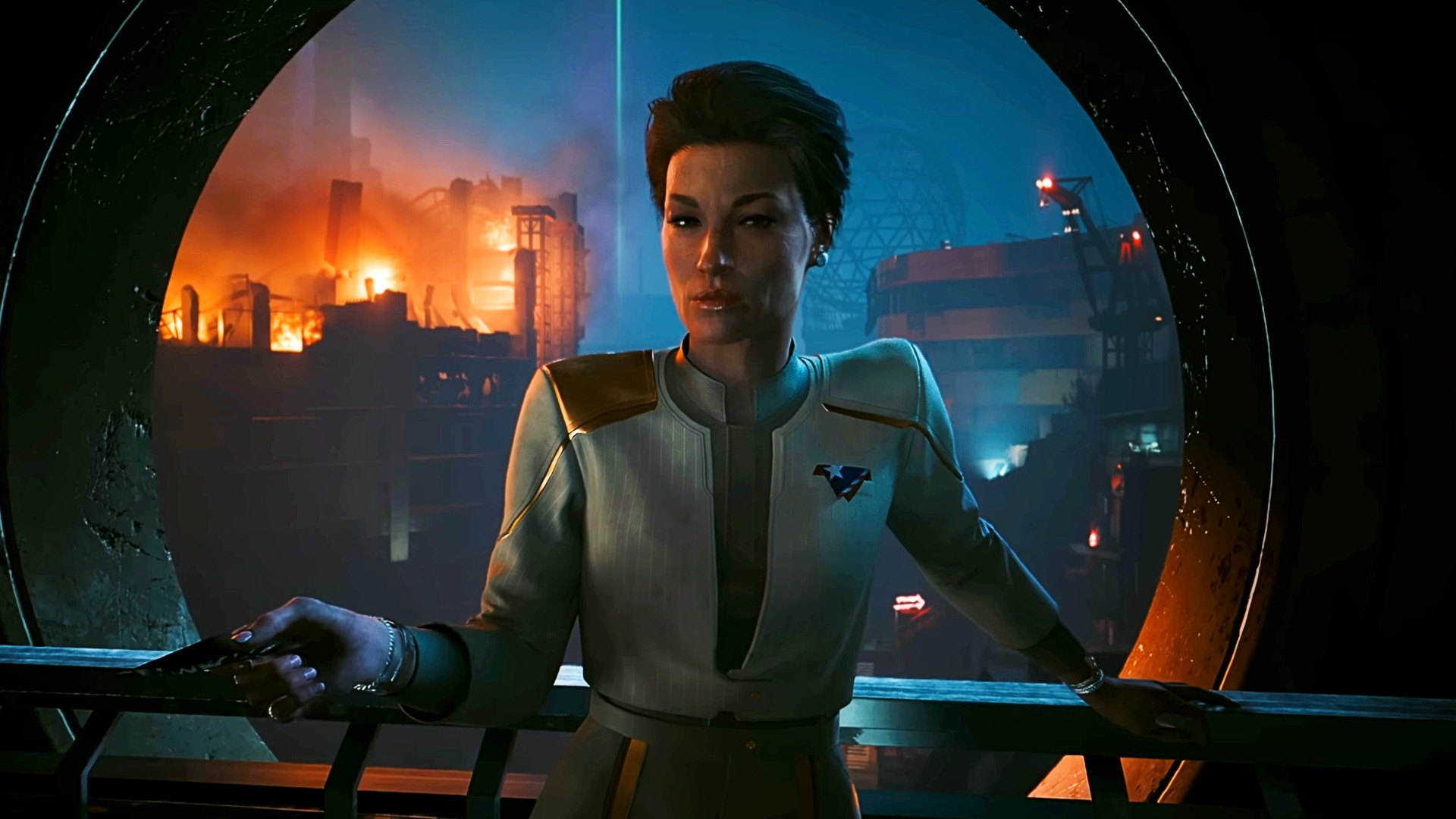 Developer CD Projekt Red made waves October 4 with its announcement that it is currently planning three new Witcher games and a Cyberpunk 2077 sequel, as well as a game set in a new, original IP. A member of the Cyberpunk 2077 development team says that this Cyberpunk sequel is the reason why we’ll only be seeing the single expansion for Cyberpunk 2077 – a significant shift from CD Projekt Red’s pre-release plans for the RPG game.

Discord rebrands because it isn’t “just about videogames anymore”

Cities: Skylines gets a free update alongside the Airports DLC