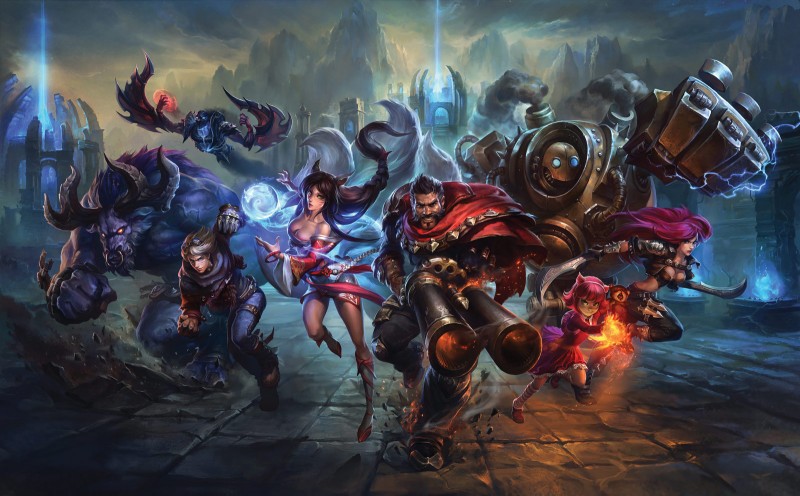 Ever play an online game and feel your blood pressure rise over complete frustration with poor sportsmanship, or even worse felt your anxiety spike due to harassment and bullying taking place right before your eyes?

A game is only as strong as the community that supports it, but what happens when a few bad apples disrupt the flow and prevent others from having fun? Most gamers have a story where they’ve experienced griefing or team-killing, or even worse had another player verbally insult them in a way that goes well beyond “trash talk.” In fact, a recent study by anti-bullying organization Ditch the Label reported that 57 percent of the young people it surveyed experienced bullying online while playing games; even more alarming was 22 percent said it caused them to stop playing. Instead of drawing people to games, are more people turning away from them due to these unpleasant social interactions?

Negative experiences playing games online aren’t anything new; you can go back to the earlier days of commercial MMORPGs, such as EverQuest and Ultima Online, and find plenty of examples of these scenarios. A common perception among gamers has been it just comes with the territory if you want to play online, but that doesn’t make it okay. Playing games should bring people together, and as gamers, we all know how powerful these experiences can be. Nobody should have to tolerate hate speech or threats to their safety to simply engage with their hobby online.

This issue has only continued to heat up as more games are evolving and becoming online-centric. The extra emphasis on their social aspects has forced developers to get creative to help encourage players to “play nice.” With more initiatives and efforts in this area, we chatted with leaders across the industry, from developers figuring out solutions to companies that specialize in moderation, to gain insight into the ever-growing and complex issue. Read more…

Get Ready to Unleash Swimsanity! on August 7

Rumour: A Cancelled Fire Emblem Remake Could Be Resurrected On Nintendo Switch