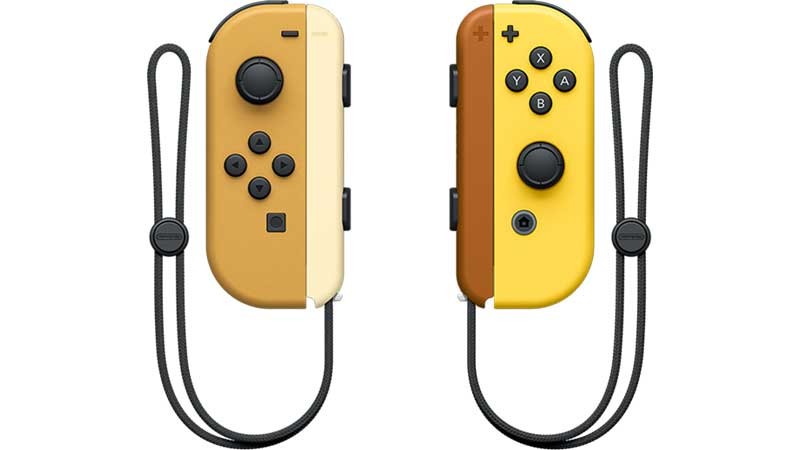 Have you ever been playing a game using the Switch’s joy-cons, the little controllers that sit on the side of the console, and it drops some inputs or starts drifting toward a direction without you touching it? It’s really infuriating, right? Nintendo even acknowledged that it can happen for a variety of reasons and offered to fix joy-cons in the first year after purchase. The fix, however, doesn’t seem to fix fundamental issues with the controller’s design, and some owners seem to be tired of it and are looking for solutions in court.

A suit filed by Ryan Diaz in the U.S. District Court in Seattle, Washington alleges that joy-cons overwhelmingly experience the drift issue. Given enough time, Diaz argues, the problem becomes unfixable and games will perceive analog stick movement without any such input. Diaz activated Nintendo’s warranty for joy-cons after first experiencing this problem and sent his in, only to have it crop up again a few months later. After one fix, Nintendo requires owners to pay for a repair, so Diaz just bought a new set.

Under the suit, the plaintiff alleges that Nintendo knows about this issue with joy-cons from their own internal testing and the last two years of reports about the issue online. Nintendo’s lack of warning on the subject is something that he feels is worthy of a class-action lawsuit. Diaz is seeking compensation from Nintendo for the problem.

Business website GameDaily spoke to Brandon J. Huffman, an attorney with Odin Law and Media, who did not seem to think there’s a lot of meat to this suit.

“For Nintendo, the best case is it gets dismissed or the class does not get certified for some reason,” Huffman said. “Worst case is that Nintendo faces millions in damages and millions more in attorneys fees, but I think that is pretty unlikely.”